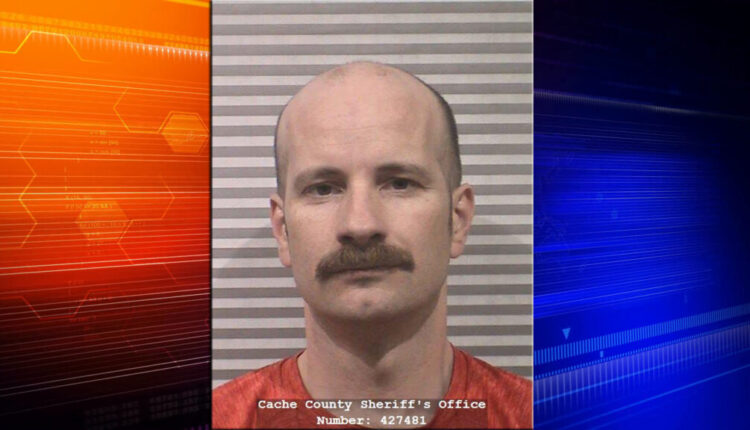 In June, Smithfield City Police officers received a report on the incident. The teenager revealed during a forensic interview that a relative, De Gray, had touched him inappropriately. The suspect had forced the boy to touch him sexually as well.

The teenager’s mother later contacted De Gray during a taped phone call. During the conversation, De Gray admitted to abusing the victim.

During Monday’s hearing, De Gray spoke briefly and told the court he was guilty. He was sentenced on January 10th and faces up to five years in prison.

Would you like to have the news of the day delivered straight to your inbox every evening? Enter your email address below to get started!

When the Surges Just Keep Coming: A View From the Covid Vortex