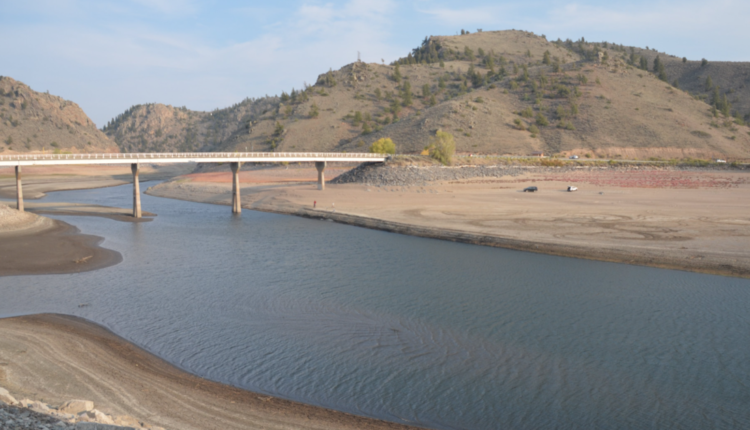 Due to the sinking water level in the Blue Mesa Reservoir, officials announced on Friday that several boat ramps at the reservoir will be unusable in the coming weeks.

The water level in the reservoir near Gunnison will drop about two feet per week through October, according to the Federal Bureau of Reclamation, to support electricity production at Lake Powell.

The agency began releasing water from the Flaming Gorge Dam on the Utah-Wyoming border earlier this month and expected additional water to come from the Blue Mesa and Navajo reservoirs.

As a result, boat ramps stay high and dry and close when they reach unsafe and unusable water levels. Typically the height of the reservoir is 7519 feet.

On Friday, the National Park Services released the height of the reservoirs that would trigger the closings:

The Elk Creek marina area may close earlier than the ramp as crews must separate and relocate the docks, warehouse and gas station. The floating toilet in the marina will be removed on July 30, according to a notice.

Officials measured the reservoir Thursday and recorded its elevation at 7457 feet. By late October, officials said the reservoir will have 7,423 feet of water, which is 96 feet below full capacity.

Although some boating activities and ramps will be closed due to the drop in water levels, hand boats and ships launched without a ramp will still be able to access the water.

More details on specific locations will be released in the coming weeks, officials said.

With water levels falling, National Park Service officials urge recreation seekers to be mindful of their surroundings in and around the reservoir, as algae will increase as water levels drop and temperatures rise.

The National Park Service frequently tests the water for toxic algae, but visitors are urged to avoid contact with algae.

You can find more information about the closings here.