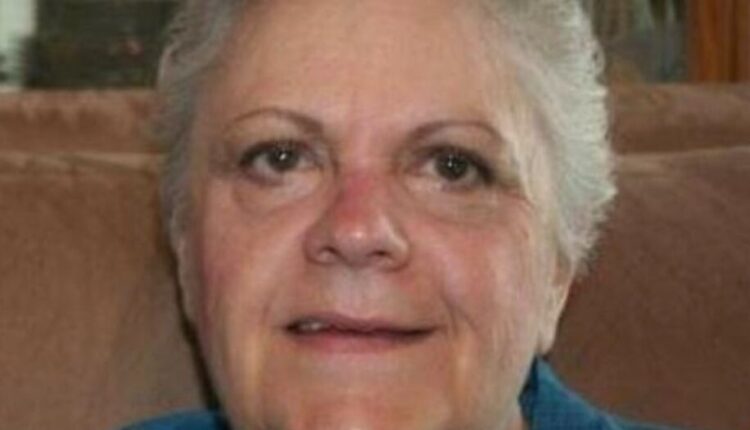 Sharon Atwood Chatterton of Richmond Utah passed away in Logan Utah on Monday, November 15, 2021 at the age of 75. Sharon was born in Vernal, Utah, to Lawrence Nathan and Gladys Leona Atwood. Sharon was number seven of nine children.

Sharon grew up in Ogden Utah and moved to Franklin Idaho in 1964, where she met her eternal companion Terry B. Chatterton. They later married on June 25, 1965 in the Logan Utah Temple. Sharon and Terry had 3 children. Sharon was a member of Latter-day Saints of Jesus Christ and held many Church offices. Sharon was a housewife and her passions were quilting, sewing, scrapbooking, and crafts. Her children and grandchildren were the highlight of her life. The family reunions she hosted were legendary. She was a temple officer with her husband for seven years and extracted for many years. Sharon loved family history.

He is buried in Franklin Idaho Cemetery.

Reminders and condolences can be shared with family at webbmortuary.com