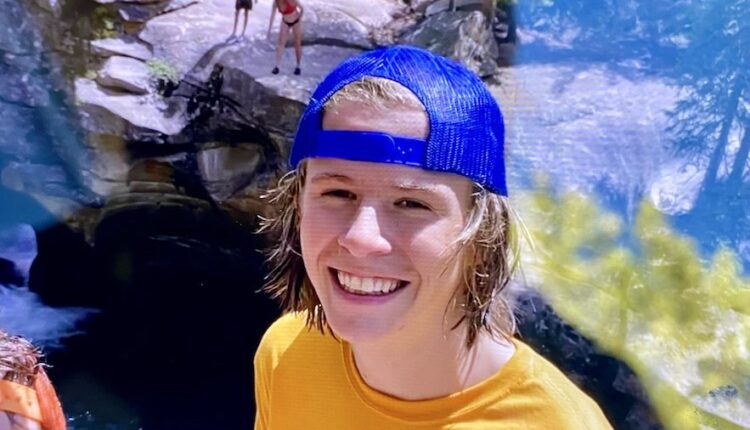 SALT LAKE CITY — Police are asking for the public’s help in locating a 15-year-old boy.

He is described as 6 feet tall with long blonde hair.

“He had a backpack and skateboard,” read a 7:27 pm tweet from the SLCPD.

Police say he may be near the University of Utah.

Anyone who sees Mangus has been asked to call 9-1-1.

We’re looking for #missing Mangus Peterson, 15. He was last seen around 2 PM wearing a white shirt, black pants. He is 6′ tall w/ long blonde hair. He had a backpack and skateboard. Last seen in the Avenues. He may be near @UUtah. Call 9-1-1 if scene. #slc #slcpd #saltlakecity pic.twitter.com/xUGxykmmPX