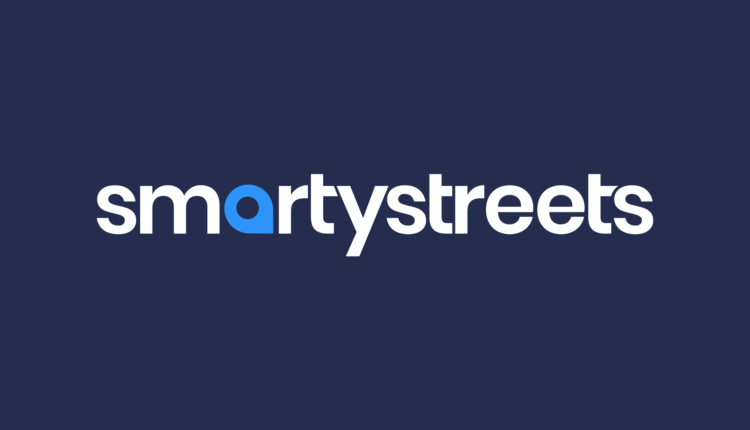 SmartyStreets closes NIL deal with all female athletes at BYU

Another big drop in the name, image, and likeness bucket has fallen in Provo, with address verification company SmartyStreets closing a deal with all female student-athletes at BYU on Tuesday.

The deal was first reported on Twitter by Garrett McClintock and confirmed by BYU Athletics. The deal includes all the walk-ons and the cougarettes, and offers each athlete $ 6,000 annually. In exchange for financial compensation, athletes must post regular social media posts, attend various corporate events (including the company’s annual Sub-4 Santa activity), appear as talent in company marketing materials, and wear “SmartyStreets Swag” .

With more than 300 female athletes at BYU, SmartyStreets total compensation could exceed $ 2 million.

Breaking news on the BYU NIL front. BYU Athletics has confirmed this report to be accurate.

All of BYU’s female student-athletes met this morning at the Provo Marriott Hotel and Conference Center to sign a contract with address verification company SmartyStreets. https://t.co/Y7mwNewsnP

The Provo-based company held a meeting with all BYU athletes at the Provo Marriott Hotel and Conference Center on Center Street Tuesday morning. This is the second massive NIL deal to be announced at BYU after the Built Bar deal with the soccer team in August.

BYU Athletics Associate Athletic Director Jon McBride confirmed the announcement, as reported by McClintock, and said the company originally planned to release the news on Wednesday along with interviews with several of the female athletes.

BYU alumnus Jonathan Oliver founded SmartyStreets and currently works as CEO and Chief Technology Officer. He is also a fan of BYU Athletics and regularly attends games in Provo.

“The commitment, commitment and hard work of these strong athletes is often not so visible,” said Oliver in a press release. “We are excited to offer these athletes an extra spotlight to give them the opportunity to build their personal and professional brands.”