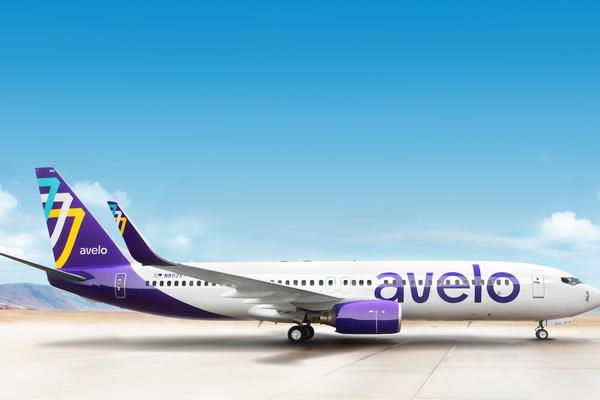 While the other low-budget start-up airline Breeze Airways has already had to cut its flight schedule, Avelo Airlines said this week that it will expand its service from Los Angeles.

“Since our inception, our goal has been to bring Angeleno affordable airfare, choice and convenience,” said Andrew Levy, Avelo chairman and CEO. “These new routes offer our LA customers unmatched affordability and direct access to four beautiful, as-yet-served destinations in the western United States.”

Avelo will also be the only airline that operates directly between LA and St. George Regional Airport (SGU), Provo Airport (PVU) and the Ft. Collins-Loveland Northern Colorado Regional Airport (FNL). One-way fares on these routes start at $ 49.

“We are pleased and pleased that Avelo is adding these four new destinations to its BUR service and further improving the comfort of the airport,” said Frank Miller, Executive Director of BUR.

Flights can be booked at aveloair.com

Sex trafficking isn’t what you think