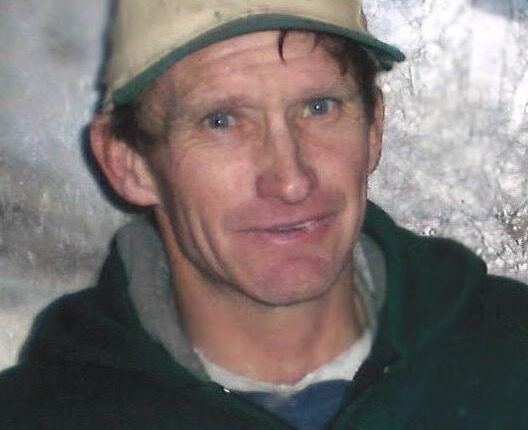 While attending Weber High School, he began wrestling, riding bulls and racing horses. He surpassed all of them, but decided to pursue a career in the horse racing industry. He traveled all over the country riding and driving horses for about 30 years. He was the lead jockey at Rupert, Burley, and Pocatello, Idaho.

For those who knew him well, knew that he had a special flair for working with animals, animals were probably mostly able to understand him better than humans.

Steve was a very hard worker and expected others to be the same. After his racing career ended, he had a variety of jobs. Most recently he worked for the Nutraceutical Company, where he made many friends who treated him well.

Steve enjoyed being outside, joking around with his animals and everyone.

Steve has always been on the lookout for the other and wants you to do the same.

Instead of flowers, please donate on Steve’s behalf to your preferred charity or the Humane Society.

There will be a small get-together with friends and family to celebrate Steve’s life at a later date when we can meet outside.

Condolences are available to the family at www.myers-mortuary.com