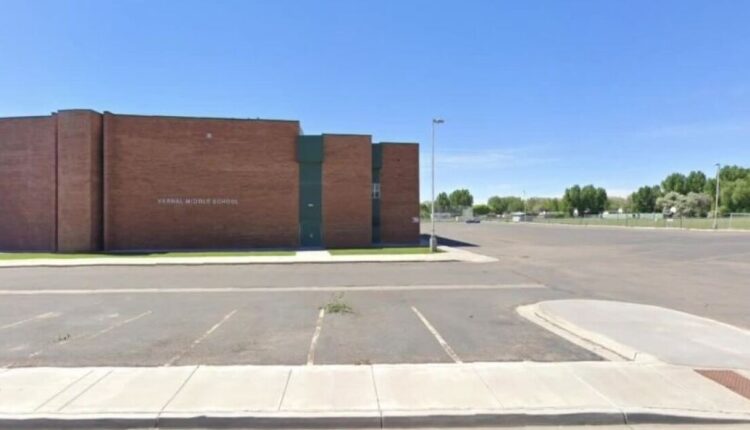 Student in custody for bringing gun to Vernal Middle School

VERNAL, Utah — A student at Vernal Middle School was taken into custody after bringing a gun to school Thursday morning.

Officials from the school district said it was reported that a student was in possession of a gun before the school day started.

The Vernal Middle School student was apprehended by the school resource officer and the gun was recovered, school district officials said.

Currently, there is no danger to students or staff and no active threat at the school.

“It was determined that the student was the lone threat and the situation is stable,” school district officials said. “The student was taken into police custody.”

The identity, gender and age of the student in custody was not made available.

KHN’s ‘What the Health?’: Biden Declares the Pandemic ‘Over’