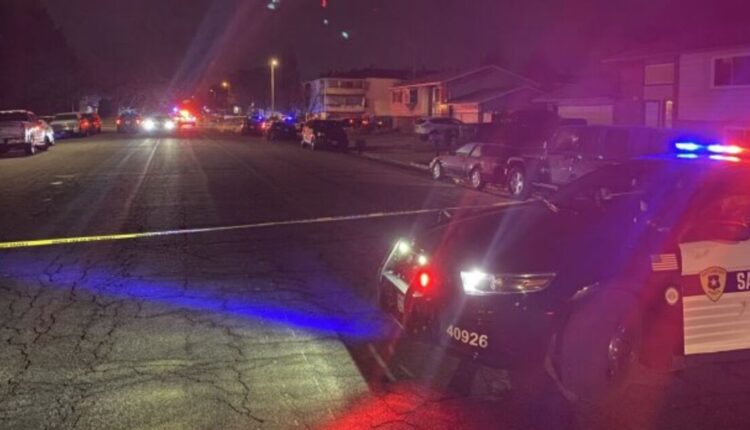 SALT LAKE CITY — A suspect who was shot and critically wounded by police officers just over a week ago in Salt Lake City has passed away.

No identifying information about the individual, such as their name, age or gender, has been released.

In the early morning of Jan. 13, officers located a suspect in a car who was wanted for a “violent felony” near 1300 W. Arapahoe Avenue.

SLCPD said the officers attempted a traffic stop, but the person drove away and a pursuit was initiated. Eventually, the driver crashed in the area of ​​500 N. Star Crest Drive and the passenger — who also had a warrant — surrendered to police. However, the driver got out of the vehicle and ran toward a nearby home.

At that point, three SLCPD officers reportedly fired their weapons, hitting the suspect. Details were limited, but the owners of the home told FOX 13 News that the suspect broke in and was shot inside. The suspect was taken to the hospital in critical condition; no one else was injured.

The three officers who shot at the suspect were placed on administrative leave pending an investigation.

The individual’s cause of death will be determined by an autopsy performed by the state medical examiner’s office.

Bodycam footage has not yet been released. The department’s policy is to release such footage from any “officer-involved critical incident” within 10 business days.

Five Returned Missionaries To Watch For In 2023