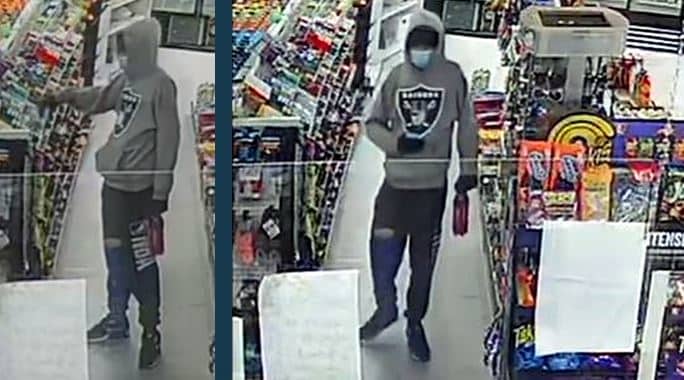 Police released a surveillance video of a suspect after the owner of Ogden’s Super Grocery was shot dead in his shop on Sunday night. Video stills courtesy of Ogden PD

Antonio Gianny Garcia, 16, who was tried as an adult, pleaded guilty on Wednesday:

Prior to the plea deal, Garcia had been charged with aggravated murder, a first degree crime, and aggravated robbery in the February 28 incident.

Garcia’s conviction in the case has been set for November 23. Under the plea deal, Garcia will be held at the Weber Valley Detention Center until the age of 21 if he is eligible for parole or transferred to Utah State Prison. 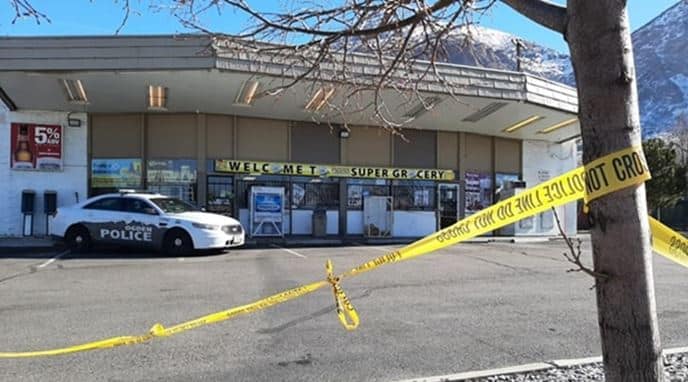 Garcia, who was 15 when the shooting took place, told officials after Miranda that he entered the Super Grocery to rob the man at the counter “because he didn’t have as much cash as he wanted,” said it in its explanation of the probable cause.

Garcia grabbed a drink and candy before heading to the counter, where he said, “That’s a stick up,” read his statement on the likely cause.

Garcia then pulled the trigger four times, hit Mr. Singh twice, and killed him. The male then fled on foot. “ 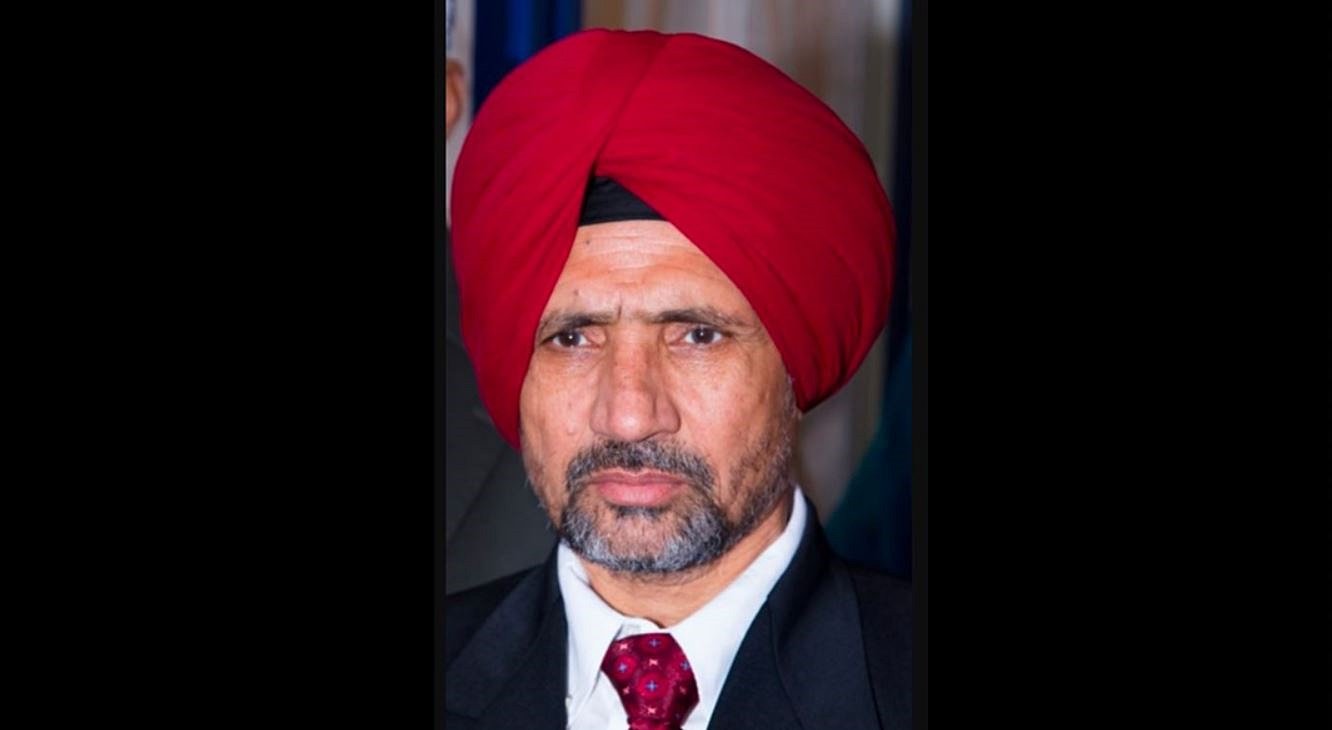 Garcia told officials that he “fired his gun as Mr. Singh stepped away from the counter”.

The incident was monitored, some of which were released by police in hopes that someone would recognize the suspect.

Garcia was arrested at his nearby apartment within days after police responded to a disturbance, court documents say.

Singh was a beloved member of the community known for helping people in need and was celebrated at an emotional vigil outside his shop the night after his death. 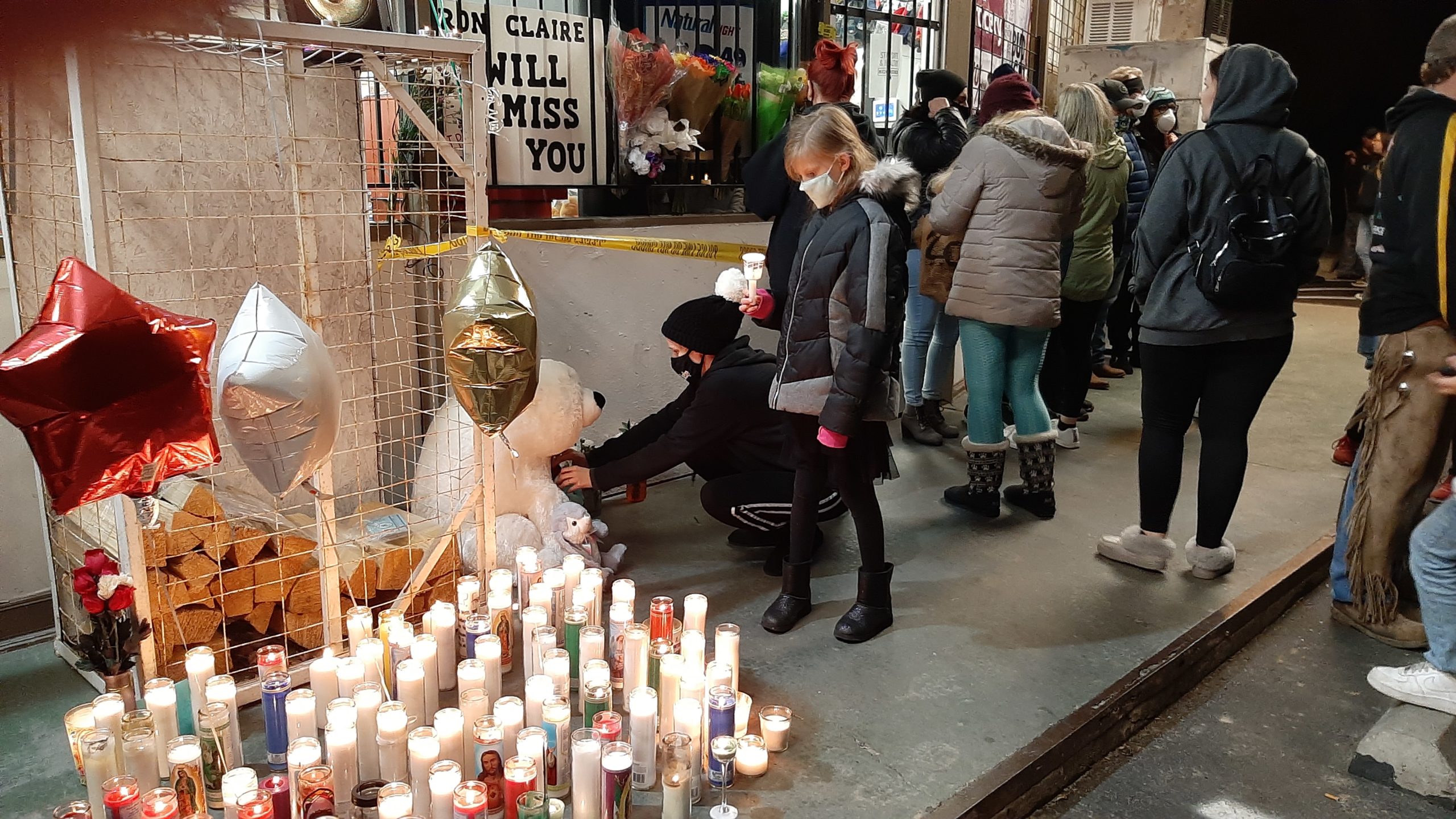