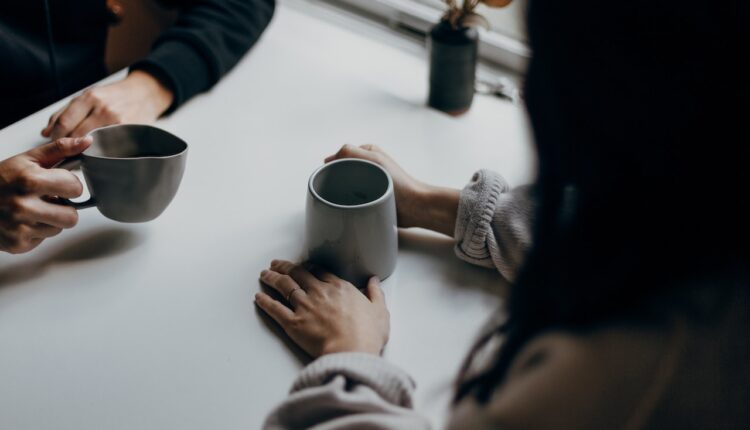 The Drum speaks to Zoë Ogden, people director at Impression, about creating an inclusive work environment.

The concept of radical transparency derives from a shift from secrecy to transparent blogging culture back in the 00s. Today it’s used in corporate settings to describe a laissez-faire attitude about internal processes and data, and promotes a workplace culture where everyone feels equally valued.

Salary disclosure: ‘there shouldn’t be any secrets’

It’s a belief in the value of radical transparency that informs Zoë Ogden’s approach to her role as people director for Impression. The digital agency, she says, lays everything out on the table: from open lines of communication about pay (including four opportunities for salary review a year) to being candid about the fact its founders are three cis-gendered white males – they’re aware of their privilege and position of power, Ogden says.

Having salary information out in the open during the recruitment process helps avoid wasting everyone’s time, says Ogden. In her words, “we’re only attracting who we can afford”.

Still, other employers do often withhold salary information. Why? Ogden suspects that the hope is to have more ‘movement’ in salary later down the line. The problem with that approach, though, is that “you can throw more money at someone, but if they’ve already emotionally and mentally checked out, what’s the point? They’re not going to stick around”.

Instead, Ogden believes that if employees are aware of salary brackets and know when their next career progression is coming, they’ll be happier, and feel valued enough to want to stay.

Elsewhere in the recruitment and onboarding process, says Ogden, special attention to specific details (asking for pronouns and any hidden disabilities prior to an interview) can go a long way to making people feel prepared for the job. Not only do these efforts help to set people up for success; they empower employers to do better by their staff. If exercised across a business, being transparent has the power to encourage others to do the same and ultimately create a safe space, where there is no room for doubt.

“I have experienced micro-aggressions in the past where you look back and think ‘oh, I was treated differently in that situation”, says people director, Zoë Ogden, about her perception of gender bias in her industry. “Things like being part of a leadership team that is mostly men and them going for a pint without me and not even asking me – it’s seen as part of the work culture, but I’m not involved in that conversation”.

This is a far cry, she says, from the culture at Impression, where she leads on various company-wide initiatives to promote equality.

Women in particular feel as though they can’t question unfair treatment; it’s perpetuated by ancient stereotypes. “When they’re passionate about something or trying to put forward a point, maybe a more emotive point, that reaction of ‘you’re emotional, you care too much’ – those traits are seen as negative. But if it’s a man, they’re direct; they’re assertive,” says Ogden. “We’re conditioned to be apologetic when we shouldn’t be”.

On how to make people feel seen

Ogden has noticed a difference in the way men and women talk about themselves in reviews. “It’s probably a generalization, but women don’t find it as easy”. Line managers’ roles are paramount in this process; they can spot discrepancies in behavior and notice when someone might not be feeling their best.

HelloSelf is a private clinical therapy service that uses Impression to encourage employees of all genders to speak up about their mental health. Ogden can see usage of the service across the business, as well as themes that are talked about. Just over half of all employees have booked a session with the service “which, based on the demographic split, means either every single female has booked a session and no men, or it’s very balanced because we’ve got a [roughly equal] split between men and women”.