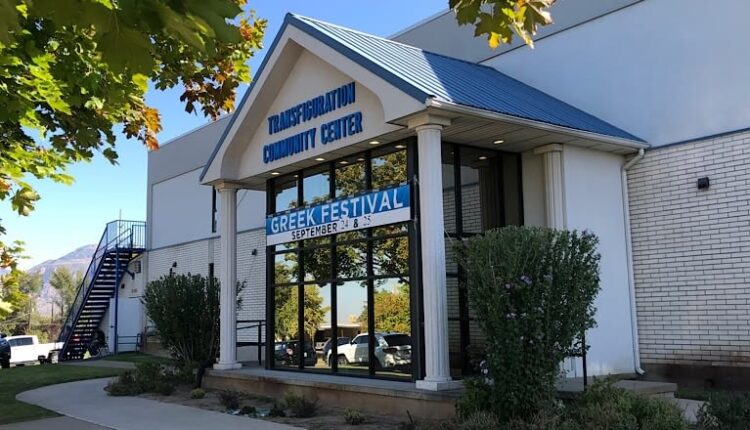 The toned down festival, the same as last year’s, is “focusing on takeout and offering prepackaged food options,” the Standard-Examiner (SE) reported, adding that the organizers “hope [this method] will help speed service, curtailing waits in lines that in years past could last up to four hours.”

“One hundred percent of what we serve is made fresh. We make everything,” Drew Wilson, a member of the Transfiguration Greek Orthodox Church in South Ogden, host of the event, and a festival organizer, told SE.

The festival, which began in the 1960s, draws crowds each year, “though organizers scaled back dining inside the church facility and offered prepackaged options for takeout,” during the pandemic, SE reported.

“Church reps hope the new format, to continue this year, keeps lines to a minimum, though Wilson is hoping for a better turnout,” SE reported, noting that “the festival is the church’s main fundraiser.”

“At the same time, on-site dining won’t be eliminated altogether,” SE reported, adding that “Wilson said there will be around 20 tables set up outside the church for those who like to stay and eat.”

“Preparation started last July and 20-30 cooks are busy this week getting all the food ready,” SE reported, noting that “the dinner options, costing $20, variously feature souvlaki, gyros and chicken along with sides like tiropitakia, dolmathes and more . Some of the individual items are offered a la carte and a wide array of pastries will also be available.”

More information and the menu for the festival is available online: https://www.orthodoxogden.org/festival/.