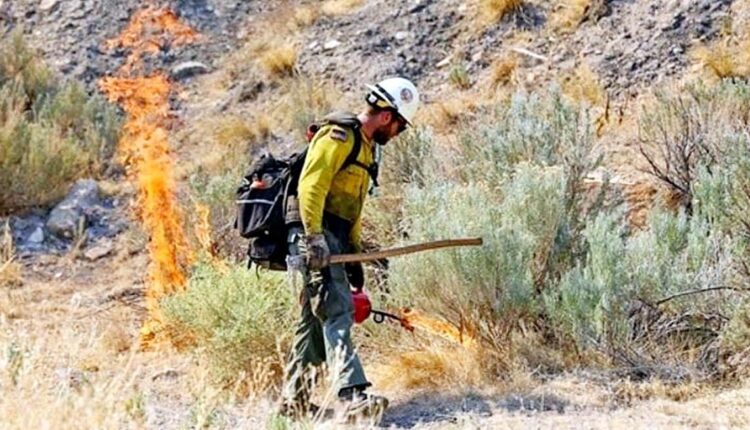 Restrictions, detailed below, include prohibitions in areas such as smoking, campfires, open use of fuel, metalwork, and the use of explosives, including exploding targets, pressurized containers, and fireworks.

Penalties for prohibited conduct may include a fee of $ 1,000 and the cost of fighting a resulting fire.

According to the order signed on Friday, June 11th, the following acts are forbidden:

Individuals who violate the order can face fines of up to $ 1,000 as well as costs related to fire fighting and remediation after a fire.

This order supersedes all previous orders affecting BLM managed lands in Counties Carbon, Daggett, Duchesne, Emery and Uintah. The order remains valid until it is revoked.