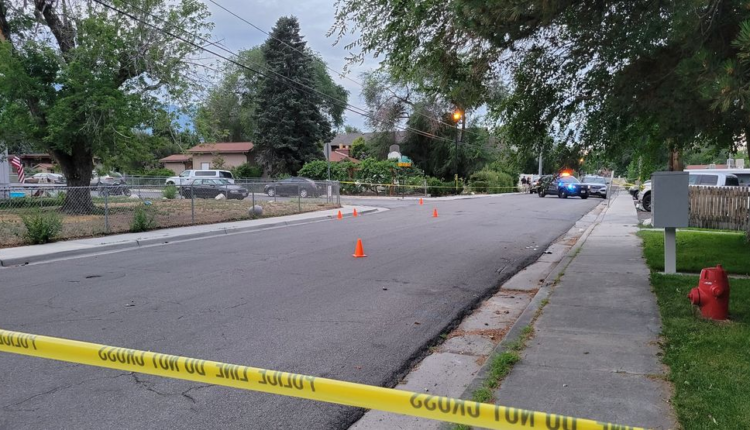 Sandy police are investigating after three people were injured in a drive-by shooting in Sandy, one of whom was brought into critical condition.

Sgt. Clayton Swenson confirmed with 2News that one of the teenagers is in critical condition. He had no information on suspects at the time.

The police go door to door looking for clues about the shootings.

The three victims were taken to hospital by another man in a car.

Police are asking people to avoid the area while the investigation continues.

This is a developing story. 2News will be updated as we learn more.

Want Fries With That Vaccine? Even at a Fast-Food Restaurant, Pop-Up Clinics See Slow Traffic