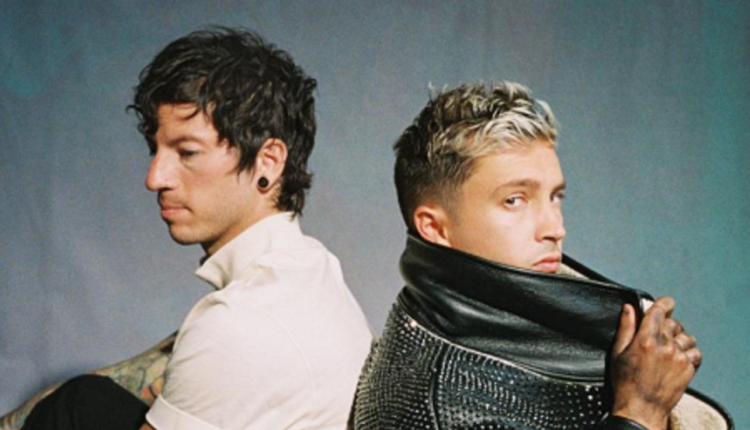 Twenty One Pilots to perform in Salt Lake City in 2022

The music duo Twenty One Pilots announced that they would perform in Salt Lake City in 2022.

Your appearance in the Vivint Arena will be one of 23 cities that you would like to visit as part of “The Icy Tour 2022”.

MORE: Utahn fights for refund after event requirements change for a postponed concert

According to a press release, the Ticketmaster verified fan registration is open here and will run until 10 a.m. on November 21st.

Twenty One Pilots are a Grammy-winning duo who released their latest album “Scaled and Icy” in May. After its release, the album was at number 1 on the Billboard top charts “Rock Albums” and “Alternative Albums”.