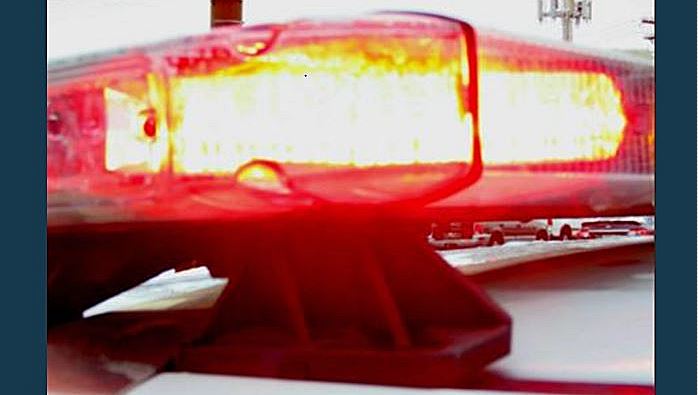 SALT LAKE CITY, Utah, Nov. 22, 2021 (Gephardt Daily) – The Utah Department of Transportation recommends drivers plan ahead for delays along the Wasatch Front this Wednesday and Sunday due to heavy traffic for the Thanksgiving holiday.

A press release states that traffic engineers anticipate delays on I-15 at the following locations:

Across the state, most UDOT projects will suspend construction and open all lanes to traffic to reduce weekend delays. In some work areas, these restrictions apply until the weekend if this is necessary to ensure safety or to accommodate ongoing construction work.

Some areas in which drivers should expect restrictions are:

“UDOT reminds drivers to be careful behind the wheel and do their part to make travel safer for everyone by staying vigilant, wearing seat belts, removing distractions and taking breaks to avoid drowsy driving,” it said in the press release.