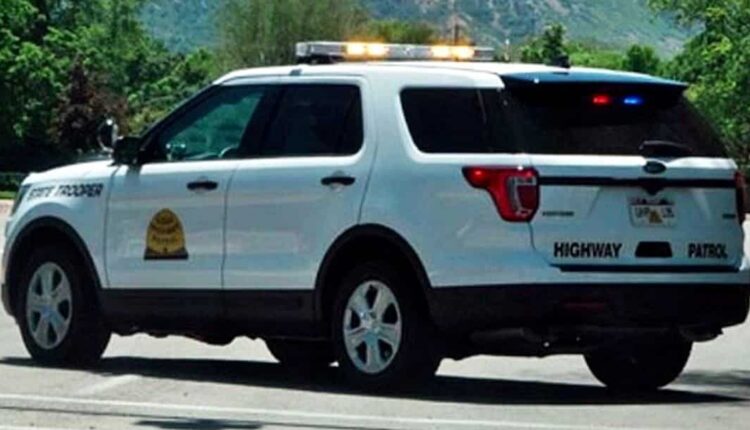 OGDEN CANYON, Utah, June 13, 2021 (Gephardt Daily) – The Utah Highway Patrol has identified a man who died in a collision in Ogden Canyon on Friday.

The victim was Landon Larose, 20, from Harrisville.

Larose was driving a Subaru east on State Route 39 on Friday afternoon when it crossed the centerline into oncoming traffic.

“At about 1:21 pm, a silver Subaru was headed east in Ogden Canyon near mile 11,” said a press release from the Utah Highway Patrol. “At the same time, a Ford F-350 was pulling a horse trailer west in the same area. The silver Subaru got into oncoming traffic as it tried to pass another vehicle heading east and collided with the F-350 and the horse trailer. “

The collision pushed the Subaru back into the eastbound lane, where it collided with the vehicle it was trying to overtake.

The Subaru’s driver, now identified as Larose, suffered fatal injuries in the impact.

A horse from the horse trailer had to be euthanized on site. All other involved suffered only minor injuries.

Almost 5,000 other Utahners are fully vaccinated against COVID-19

Check out the first Raising Cane’s location in Utah