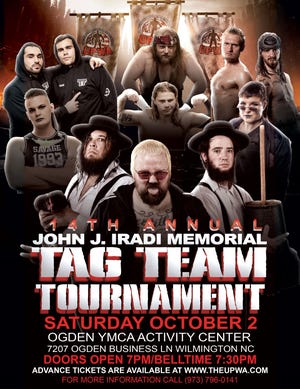 The tournament is named after the club owner’s uncle Donald Brower, who died in 1997 and who strongly supported his nephew’s dream of participating in professional wrestling.

Eight of the best tag teams in the South will battle it out on January 15th for the opportunity to compete against the champions.

Tickets are $ 20. Children are $ 10 with a paying adult and are available on theupwa.com.

A Colorado Town Is About as Vaccinated as It Can Get. Covid Still Isn’t Over There.