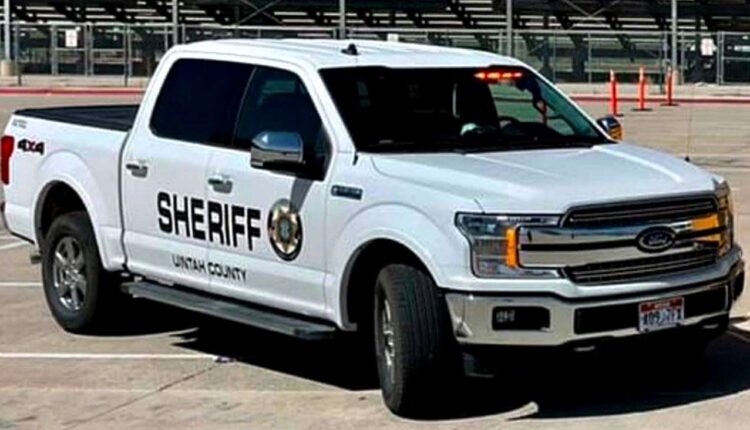 The Uintah County Sheriff’s Office said a 51-year-old man shot his 77-year-old father-in-law, then shot himself in a home in Maeser’s Sun Ridge subdivision, according to a news release.

Deputies responded about 8 am Thursday and found the men in separate bedrooms, both critically injured with gunshot wounds, the release states. They were transported to an area hospital where both later died, according to the sheriff’s office.

The men lived in the home with three other adults, all of whom were home at the time of the incident, the release states.

“Luckily, no one else was injured,” the release continues. “Investigators are still seeking a motive for the shooting.”