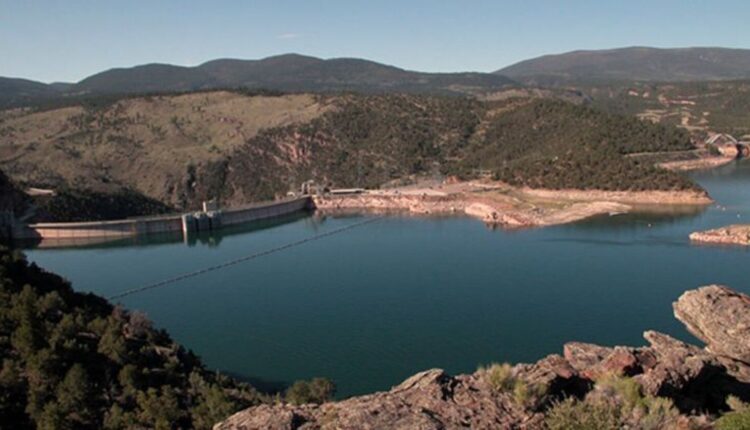 While the summer rain helped Utah’s soil moisture conditions, it has not helped in the long-running drought overall, according to Utah’s water officials.

Utah collected 5.22 inches of rain in the month of August while the average of rainfall across Utah last August was 6.32 inches, according to the National Centers for Environmental Information. These charts also indicate that in June and July of this year, Utah got around 3 inches of rainfall. NCEI’s Utah chart reported that the state typically averages around 5-9 inches of water during June-August since the 1980’s.

The weekly drought report administered by the Utah Division of Water Resources explained that Utah’s soil moisture levels were trending slightly above normal at the end of July.

At the end of August, the division explained that Utah’s soil moisture levels were still slightly above normal going into September. Despite this, the water has not helped with overall drought issues taking place in Utah.

How bad is the drought in Utah?

According to the National Integrated Drought Information System, 2.8 million people are affected by the drought in Utah at the moment. The map supplied by the system shows that many cities between Salt Lake City and Provo are in extreme drought conditions, which means that these areas are under certain restrictions. Due to these conditions, there is a higher likelihood of fire danger, and fire bans on public lands have been implemented in these areas.

The drought is currently affecting Utah heavily due to the inconsistent precipitation patterns statewide in the past couple of months.

The current drought conditions in the state of Utah.

The Natural Resources Conservation Services, part of the US Department of Agriculture, released a report showing the inconsistent rainfall patterns in Utah through the summer of 2022.

The Deseret News further reported that the St. George region had no rain in the month of June but had rainfall in July.

Can the Utah drunk get better?

Utah’s uncertain rainfall and snow patterns could help or hurt the situation in the coming months.

“Utah’s precipitation patterns have been fascinating this year, with marked regional variations across the state,” the report from the Natural Resources Conservation Services said.

Though the unpredictable weather can be good at times, there also is no telling what the future holds.

“We all need to be part of our water solutions. Reliable, clean water is essential to our quality of life and continued prosperity,” Cox said.