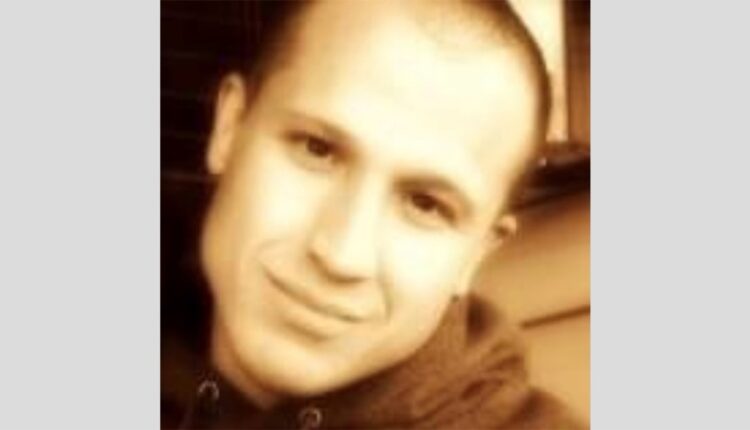 A Utah man fell to his death over the weekend while climbing a waterfall with his fiancée’s 9-year-old son, authorities said on Sunday.

The boy, who was not injured, hiked down Bridal Veil Falls in Provo Canyon alone, the Utah County Sheriff’s office said in a press release.

The man was identified as Adrian Vanderklis, 40.

Authorities were alerted to the missing couple by the boy’s mother, who notified the sheriff’s office Saturday night that she could see her son crying, apparently still in the ravine, but her fiancé was not with him.

The boy later told authorities he did not see Vanderklis fall, and the sheriff’s office said the man was not sure if he slipped or stumbled on a loose rock.

A search and rescue team found Vanderkli’s body just before 8 p.m. on a vertical slope at an altitude of 5,800 feet. His body was recovered on Sunday morning.

Tim Stelloh is a reporter for NBC News based in California.

Comment: If the weeks seem to be passing faster or slower than usual, you are not alone. It’s COVID time | Columnists