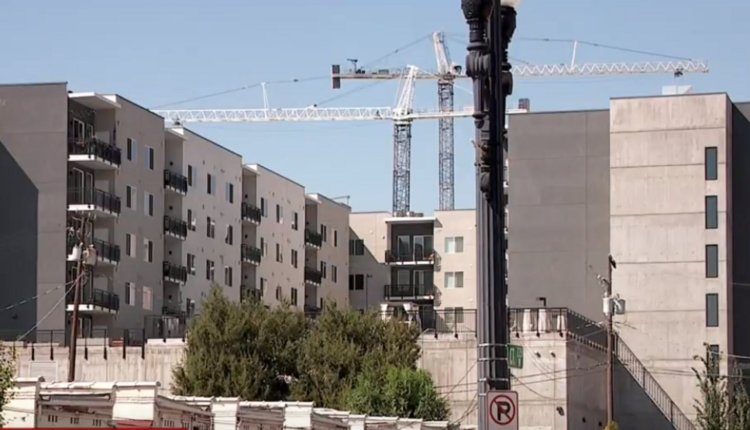 Utah Housing Department will use funds from the U.S. Department of Housing and Urban Development to upgrade housing for families and seniors after receiving more than $ 3.7 million in grants.

In total, HUD has awarded more than $ 34 million to more than 100 public housing authorities (PHAs) in the six states of the Rocky Mountain Region to make capital investments in their public housing units.

The announced grants will be made available under the HUD Capital Fund program, which provides all public housing authorities with annual funding for the construction, renovation and / or modernization of public housing in their communities. Housing authorities can use the funds to carry out extensive improvements such as replacing roofs or energy-efficient upgrades of heating systems and installing water protection measures.

For more than 80 years, the federal government has invested billions of dollars in public housing development and maintenance, including providing critical support through the capital fund grants announced today.

Click here or below to view awards by state.