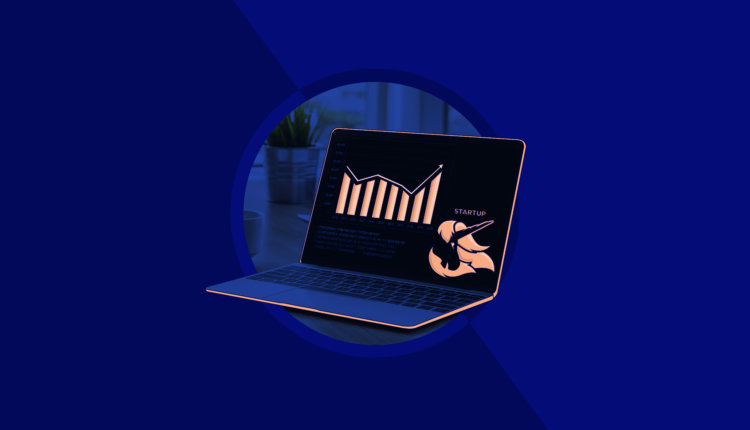 for tech companies and venture capitalists, the pandemic was a major boon. With a large portion of Utah’s startup scene comprising software companies, the period meant there was a major increase in the valuation of companies in the area, according to investors. And those that sold during that time made the most of that perk.

Once 2022 hit, the situation changed. Inflation brought the economy to a halt, and for investors like Ted McAleera co-founder and board member of Park City Angels, it meant that company valuations returned to normal. “There’s too much money in Utah chasing the deals that are here, and therefore, entrepreneurs have asked for ridiculous valuations,” he says of the past two years. “We’re starting to see the ridiculous valuations drop. Primarily, that’s a function of the global markets having a downturn.”

The economic stress test marked a key moment in Utah’s tech scene: a chance for investors to see how their estimation of the region would hold up under what McAleer described as a bubble bursting—similar to the dot-com bust of the late 1990s. “It just kind of ripples through like a multi-layer cake,” says Gavin Christensenone of the first venture capitalists in the Utah scene, who started kickstart in 2008. “Everybody’s looking at their investments and thinking, ‘Okay, if everything goes well, what is the price two years from now?'”

Now people are moving slower, he says, “because they’re just living with public company risk all day long…Deals are still getting done, but this is no longer 2021.”

Diogo Myrraha partner at Album VC in Provo, has been working in venture capital in the area for about a decade and says he’s watched tech and venture capital explode during that time. He attributes it to a “scrappy” growth process from Utah companies, which often have to do more with fewer amounts of money. “A lot of the work was really putting Utah on the map,” Myrrha says. “Now we’ve become the kind of secret weapon, if you will, for firms that we’re friends with that count this ecosystem as an ecosystem that they’re paying really close attention to. [We went] from a marginal market to a flowering, blossoming environment where the coastal firms are definitely paying attention. Not just paying attention, but they’re voting with their dollars.”

McAleer echoed this development. He pointed out that when angel investors started their work in Utah, they were one of the smallest markets in the country. Now, he says, Park City Angels is solicited and invests in companies in other states because they are more competitive than the VCs in those markets. All of this growth comes from the particular time period, the VCs say, when Novell and WordPerfect exploded.

Novell, the company that created document-composing software, was started in 1980 in Provo, and its early success helped spur a culture of innovation in the state. That created the next generation of entrepreneurs, McAleer says, which has resulted in 18 unicorn companies since 2014. “We’ve had a lot of unicorns, but I can’t say necessarily we’ve had a PayPal,” he says.

McAleer is talking about the PayPal mafia, when 20 former PayPal employees, flushed with cash after the company’s initial public offering, went on to found Tesla, YouTube, LinkedIn, Kiva, Yelp, and several others. Utah’s closest major success has been Qualtrics.