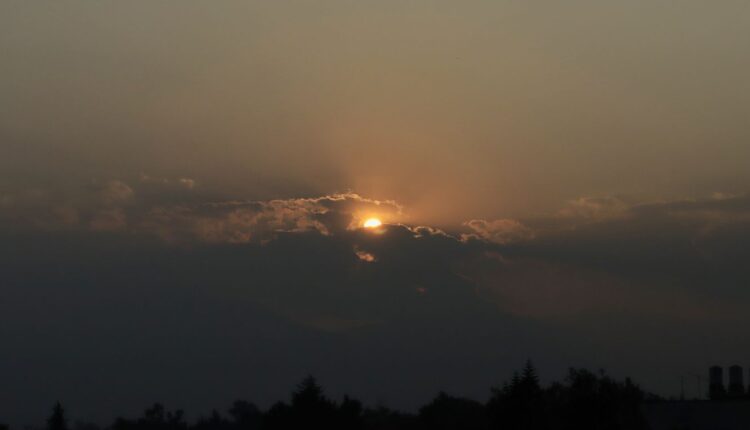 A sunset on the winter solstice. Photo: Gerardo Vieyra/NurPhoto via Getty Images

The winter solstice — which happens tomorrow — is gaining prominence in Utah, with an array of communities seeking light on the darkest day of the year.

Why it matters: Secularism is rising, a trend that has been linked to a growing celebration of the solstice among those who may identify as atheist, skeptic, humanist or even mystic without attaching to a long-established religion.

Yes, but: Many of Utah’s celebrations are still deeply spiritual, with meditation and faith at their center.

What they’re saying: “I would say 90% of the clients that come in to see me are going through a spiritual awakening and looking for help and … details on such things as solstice [and] astrology,” said a medium who goes by Karolyn in her professional practice at Synchronicities.

Of note: A few Utah celebrations are explicitly religious or borrow from long-practiced religious and cultural traditions — from pagan and Wiccan Yule rites to Tibetan singing bowls in a solstice “sound bath.”

zoom in: Lacey Keller Smith, who describes herself as “a Mormon witch,” began setting up a temporary meditative walking path known as a labyrinth for the solstice during COVID lockdowns. She said she hoped to bring friends together for a sense of spiritual community.

Between the lines: For the solstice, “you don’t have to come and engage at any level beyond what you’re comfortable with. So it’s very comfortable if you’re just dipping your toe in or you’re just exploring, but you also can bring whatever meaning to it that you already have,” Smith said.

What’s happening: Utahns are celebrating the winter solstice from the Salt Lake City VFW to a Park City hair salon.

Inside a Children’s Hospital: Struggling to Cope With a Surge of Respiratory Illness