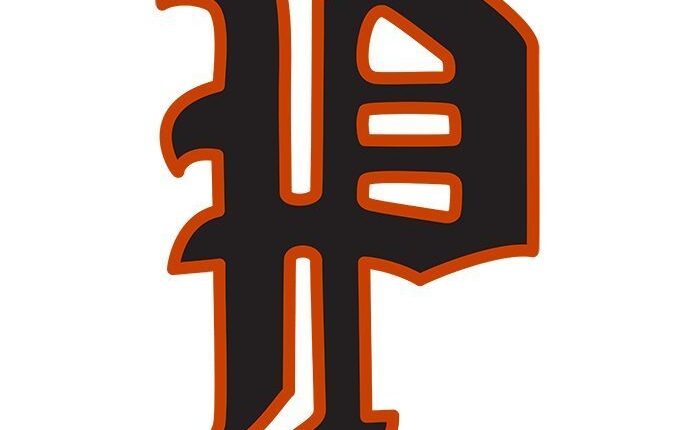 The Pleasantville Trojans won four of five matches at the Trojan Duals Saturday at home. Pleasantville beat Albia 42-36 and Chariton 51-29. Other wins were over Lynnville-Sully 73-6 and Montezuma 72-12. The lone setback was to Ogden 42-40.

In the win over Albia the Trojans had six pins and two decisions. The pins were by Carter Metcalf, Silas Koenig, Ross Stephens, Dillen Ammons, Tommy Booth and Morrison Fulmer. The wins were by Tyler Gibson 12-5 and Caleb Cook 8-4.

The Trojans had seven falls and a forfeit and a win over Albia. Pins were by Blake Rowson, Cook, Gibson, Metcalf, Stephens, Dillen Ammons and Booth.

PHS destroyed the Lynnville-Sully Hawks 73-6 losing just one match. The Trojans were just as dominant against Montezuma 72-12 with four pins and eight forfeits. Pins were by Gibson, Stephens, D. Ammons and Colton Miller.

In the loss to Ogden, each team won seven matches. All seven Ogden wins were pins while the Trojans had five pins, a forfeit and a 14-5 decision from Gibson. The PHS pins were by Cook, Nickel, Metcalf, D. Ammons and Booth.

Pleasantville will wrestle again January 19 at Albia in a quadrangular starting at 5:30 pm

How BYU outlasted Pepperdine after loss to Gonzaga