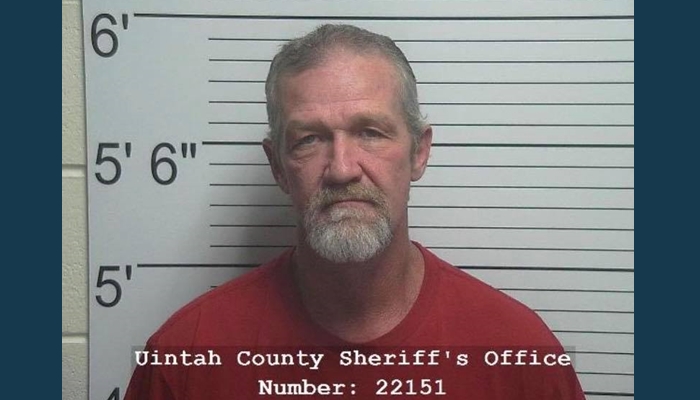 At around 1 a.m., a Uintah County sheriff’s assistant spotted a vehicle that appeared to have drifted off the lane on State Route 121 west of Vernal, a press release said.

“When the deputy approached the vehicle, he made contact with a man outside the vehicle who was identified as 53-year-old Kelly Collier,” the press release said. “Collier, who looked drunk, was immediately belligerent and uncooperative with the deputy and at some point attacked him and pushed the deputy.”

When another deputy arrived to take Collier into custody, he allegedly resisted and fought with deputies, grabbed one by the throat and tried to take his taser and slapped the other deputy in the face.

Collier was eventually taken into custody and taken to the Uintah County Jail to investigate DUI, two cases of attack on a peace officer, disarmament of a peace officer, resistance to arrest, and several other crimes.

Both deputies were slightly injured in the incident.