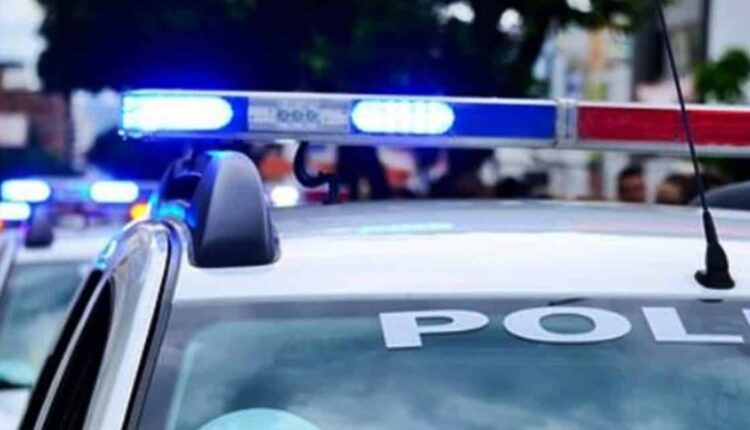 VERNAL, Utah, Sept. 21, 2022 (Gephardt Daily) — A Vernal man has been booked into jail on six felony charges after he allegedly abused a child left in his care.

According to Espinoza’s probable cause statement, an 8-year-old girl was interviewed at the Uintah/Daggett Children’s Justice Center after a report in August of abuse by the caretaker.

The child reported incidents including being punched in the nose, resulting in a nose bleed; being thrown to the floor and having her breathing and blood circulation impaired by pressure imposed by the suspect; being held by the throat while being lifted off the floor; being struck by a plastic stool, which left her with abrasions and bruises; being forced to eat unfinished food after hot sauce was added as punishment, and after she had regurgitated it; and being burned on the palm with a cigarette.

The charging document says evidence of blood and scars were found supporting several of the child’s accounts.

Espinoza’s probable cause statement says he blamed the injuries on the child’s mother.

The suspect was booked by Vernal Police into the Uintah County jail, where he was ordered held without bail.

Reports of abuse inflicted by Espinoza on at least one the child’s siblings are being investigated.