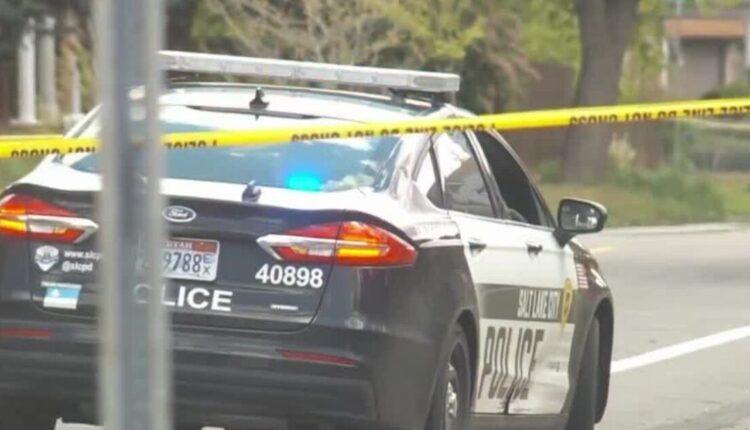 SALT LAKE CITY — A man has been arrested in connection with a hit-and-run crash that claimed the life of one woman and critically injured her daughter.

According to Salt Lake City Police, 53-year-old Jack Archibald of West Valley City was driving while impaired when he hit the mother and daughter.

Around 11:30 am, Archibald was traveling east on 1700 South when he allegedly hit the pair near 900 East. Police say he swerved across oncoming traffic and onto the sidewalk, where he hit the pedestrians.

Libbie Isabel Allan, 23, died from her injuries while being transported to a local hospital. Her daughter, whose name or age were not given, was still in critical condition as of Tuesday evening.

Police said Archibald fled the scene but was later found and arrested. He was booked on one count of automobile homicide, two counts of driving under the influence, and two counts of leaving the scene of a crash involving a fatality.

What’s Next if ‘Roe v. Wade’ Falls? More Than Half of States Expected to Ban or Restrict Abortion