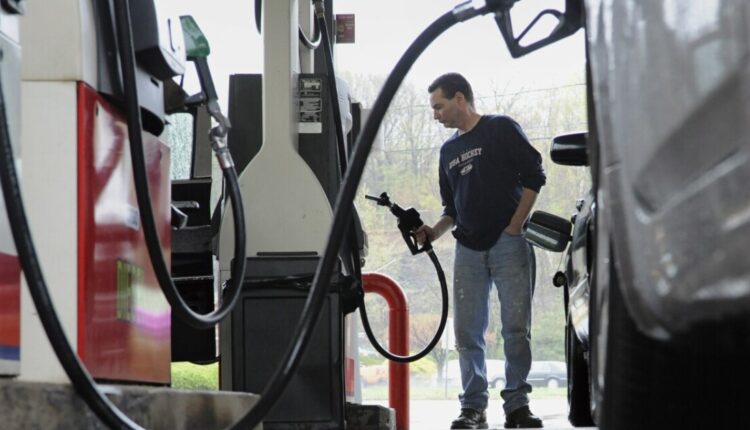 Why gas costs so much in Utah, rest of US

SALT LAKE CITY — Reaching a milestone is often considered a great achievement, unless it’s one driver hit at the pump.

For the first time since the current fuel crisis, most gas stations in the Salt Lake City area have reached the $5 a gallon mark. Only a few places list prices lower than $4.99 9/10, but they are very few and far between.

The American Automobile Association lists Utah’s average cost per gallon of gas on Wednesday as $4,988, so perhaps the rest of the state needs to “catch up.” The national average, according to AAA, is $4,955.

Gas now effectively at $5 a gallon across Salt Lake City

CNN reports 17 states are currently averaging $5 or more for a gallon of gas. The report states the worst remains down the road as drivers hit the road for summer vacation plans.

And before any questions are asked, yes, the current price is the highest it’s ever been in Utah. One year ago, the average for a gallon of regular gas drivers cost just $3,372, and many thought that was high.