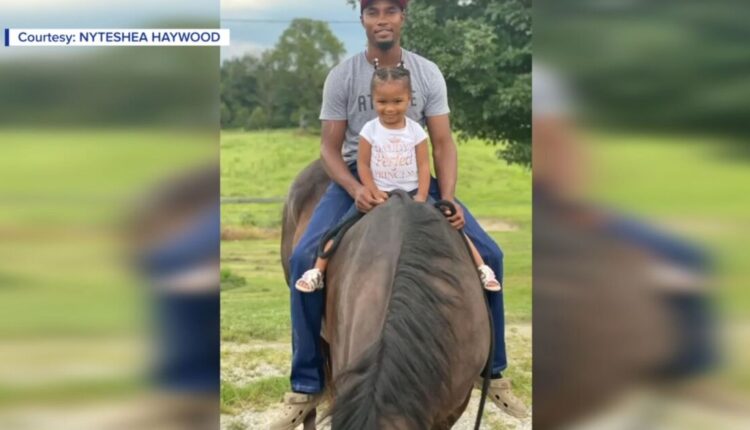 SALT LAKE CITY — A woman accused of murdering a professional bull rider in September, 2022 who she suspected was interested in her friend has been arrested in Houston after leaving Salt Lake City.

Acting on information provided by the Salt Lake City Police Department, members of the US Marshals Service arrested Lashawn Bagley, 22, on a court-ordered warrant for her arrest on murder charges.

This investigation began on September 12, 2022 when officers responded to a shooting in the Ballpark neighborhood, and found Demetrius Allen, 27, with a gunshot wound; he later died at the hospital.

Bagley had called 911, and when the operator asked out loud noises, she said “I’m shooting” and then told the operator she was out of bullets.

Allen was at Bagley’s apartment to pick up equipment worth $10,000, and was in an off-and-on relationship with her again, but police believe she became upset when he expressed interest in a friends of hers.

Though police believe she presented a danger to the community, she was released after her initial arrest during the ongoing investigation and left Salt Lake City.

Allen was known as Ouncie Mitchell on the PBR Tour, and was ranked 23rd in the world in bull-riding with the Professional Rodeo Cowboys Association.