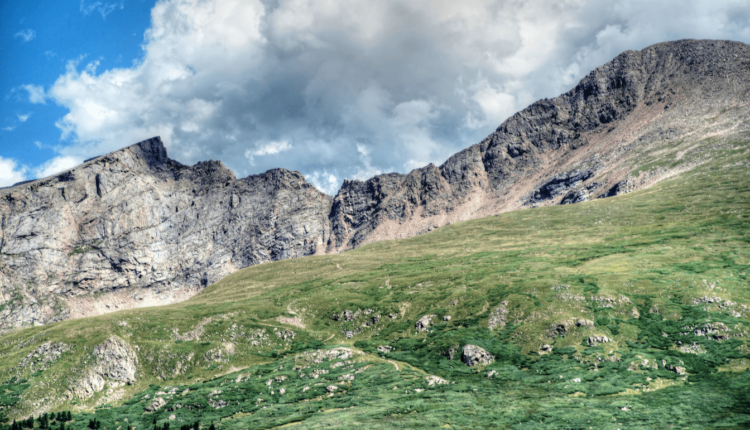 Brought back to life with a new funding partner, the Green Water Pipeline project hopes to bring water supply from Utah’s Green River down to Colorado’s Front Range. When pursuing a master’s degree in the mid-2000s in resource economics and agriculture at Colorado State University, Aaron Million started turning the gears in his brain with late nights in the library and early 1900s Colorado state maps. He came across a 41-mile piece of land off in the northwest corner of the state where the Green River goes down through Utah to Wyoming and then through Colorado to inevitably meet up with Colorado’s Front Range. Million imagined a pipeline system that would tap into the Green River-fed Flaming Gorge Reservoir and bring water to the Front Range.

Colleagues and professionals observing Million’s work questioned the necessity, and whether this is Colorado’s water to receive. He countered arguments by explaining that the Colorado River Basin is split into the Upper and Lower Basins, containing states in the area and the percentages of water they receive. Colorado, which is part of the Upper Basin, needs approximately 51.7% of the water supply separated from the Upper Basin but is getting nowhere near that amount. Million proposed that transporting the water through this pipeline would be better allocated towards this percentage. 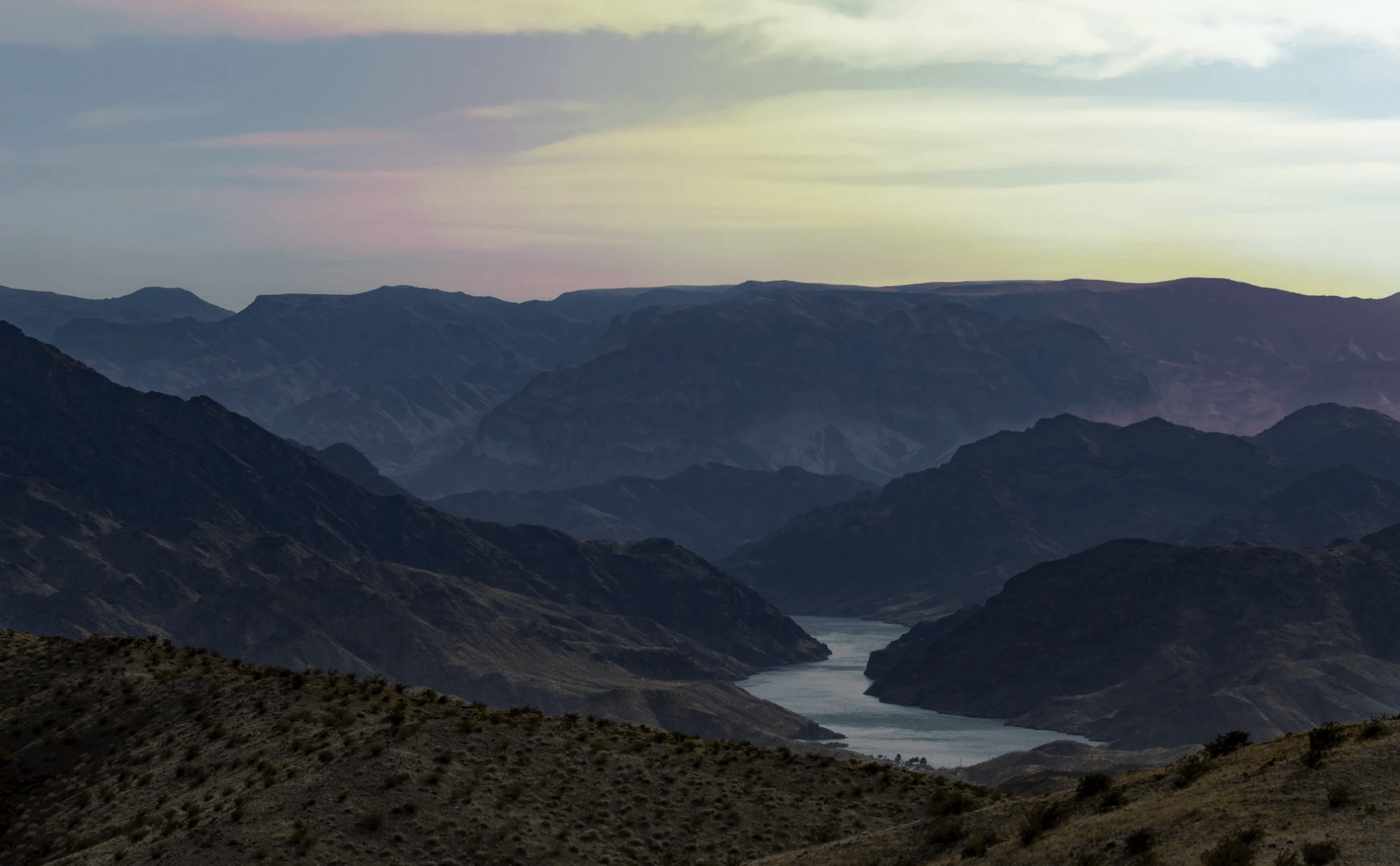 “In the next 25 years, if the state does nothing to set more water aside in Lake Powell, the Front Range could lose up to 97 percent of its Colorado River water.”

Implementing this pipeline would help these homes and families maintain a steady water supply. Additionally, as the water is carried east, the proposal will generate between 500 and 1,000 megawatts of in-line hydroelectric power, helping generate electricity and providing flood control, clean water, and irrigation support.

Million has proposed versions of this pipeline for over a decade, receiving the nickname “Zombie Pipeline” for the amount of declined versions. With recent investors and development partners such as MasTec, an infrastructure company based in Florida, teaming up with his newly announced company called Water Horse Resources, there is new hope to resurface his ongoing proposal.

After being denied and revised, the current pipeline proposal entails extracting 55,000 acre-feet of water from the Green River at Flaming Gorge Reservoir in Utah and transporting it east through southern Wyoming and south to Colorado’s Front Range through 338 miles of pipe.

Million’s spark of an idea has traveled through decades of changes. Water Horse Resources sees new hope to bring back his late-night library idea and truly turn it into something to help many. 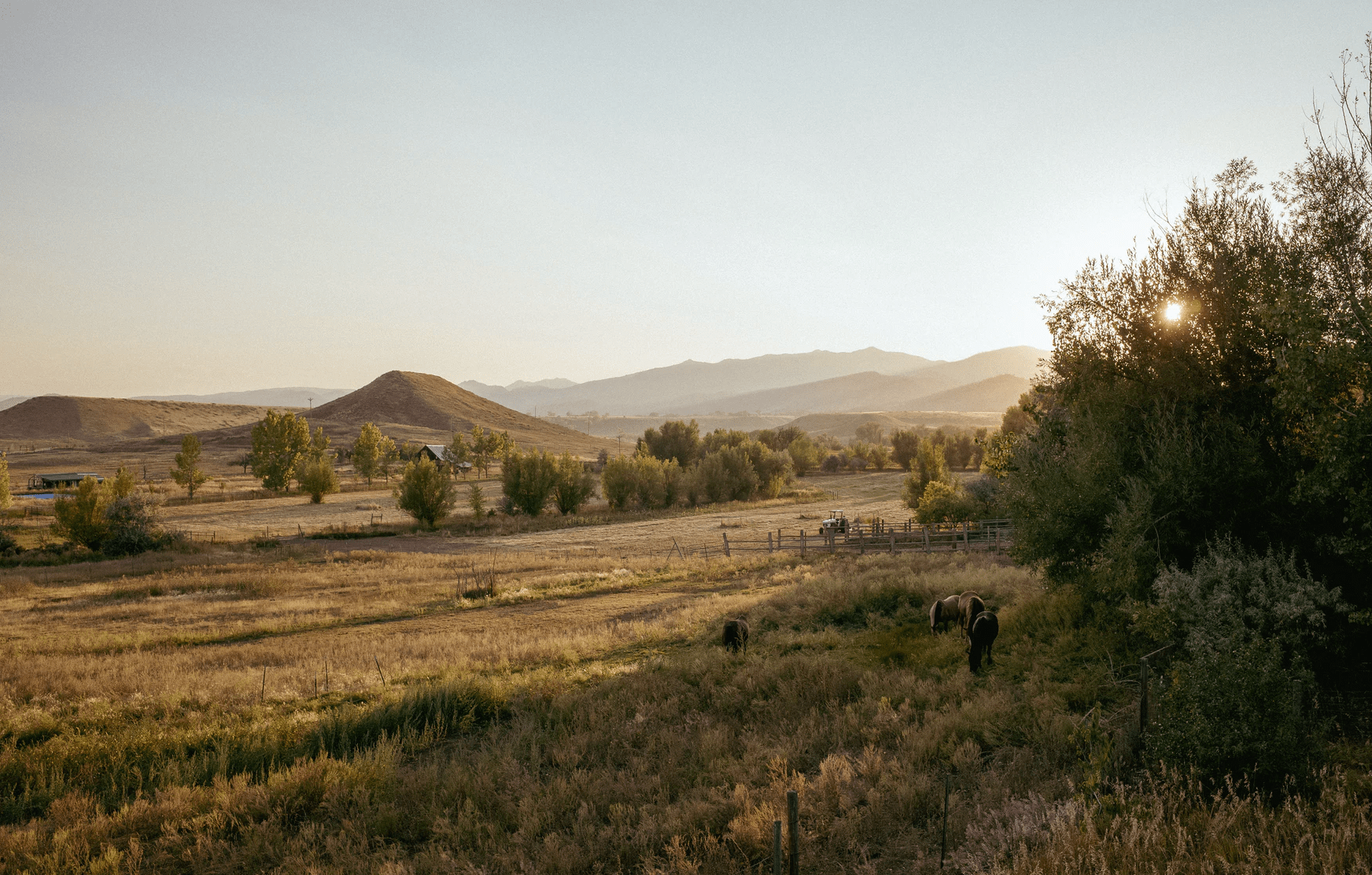