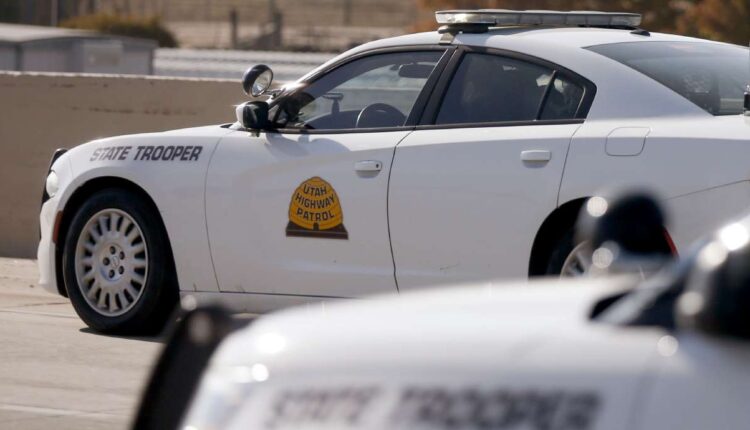 A 40-year-old man is dead after a car accident on state Route 45 on Tuesday. (Laura Seitz, Deseret News)

NAPLES, Uintah County — A 40-year-old man is dead after a car accident on state Route 45 near Naples Tuesday morning.

The incident happened at about 5:45 am when a man who police said was driving a Honda Accord “lost control, crossed the center line then traveled off the road to the right, and overturned multiple times.”

When police arrived, the man was in critical condition and was taken to an area hospital, then airlifted to another, but died from his injuries, the Utah Highway Patrol said in a news release.

The name of the man has not been released. Speed ​​and impairment are being investigated as factors in the single vehicle crash.

correction: An earlier version incorrectly reported that the crash occurred around 5:45 pm not 5:45 am

Seniors With Prediabetes Should Eat Better, Get Moving, but Not Fret Too Much About Diabetes