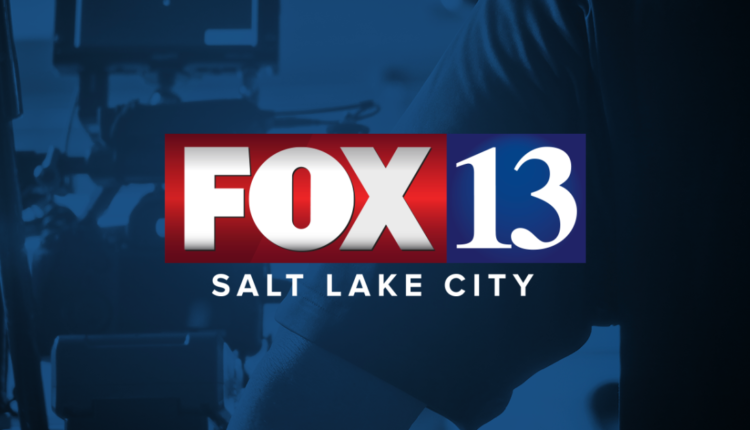 According to the Uintah County Sheriff’s Office, a 30-year-old man was driving on 7000 South, south of Fort Duchesne, at about 4:30 a.m. when the vehicle rolled and ejected him and a 19-year-old passenger. The investigators assume that he lost control and overcorrected while driving through a curve.

The passenger walked to get help and officers said the driver was dead when she returned.

Alcohol and speed were likely factors in the accident, authorities say, and neither person was wearing seat belts – they say both seat belts were on, but the man and woman sat on them.

The woman was taken to hospital for treatment for her injuries; the severity of their injuries or their current condition have not been made public.
The name of the deceased driver was not published.