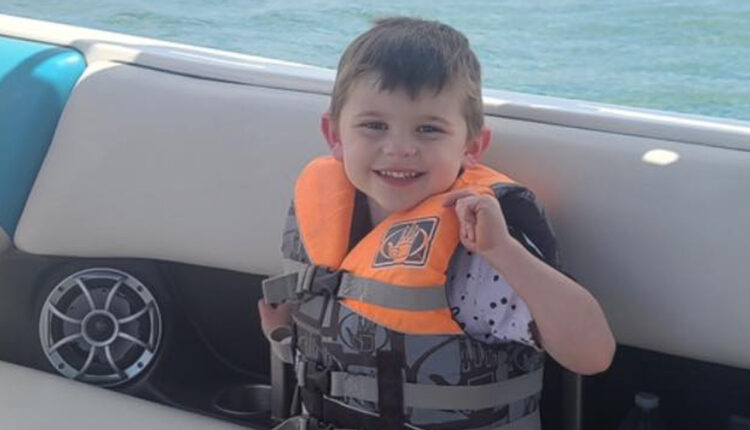 A four-year-old boy who was reported missing in Hurricane, Utah on Sunday was found dead, police said.

Police posted a local warning on Sunday morning urging parishioners to keep an eye out for Kache Wallis and later reported the boy had been found.

Hours later, officials said Wallis had been found dead in the house he allegedly disappeared from.

“Our thoughts and prayers go to the von Kache Wallis family at this difficult time,” said a press release.

Police initially reported that Wallis may have been with his mother, who was not detained, and said he was last seen in white Ninja Turtle pajamas. ‘

The case is currently being investigated by the Hurricane Police Department and the Office of the Utah Medical Examiner.