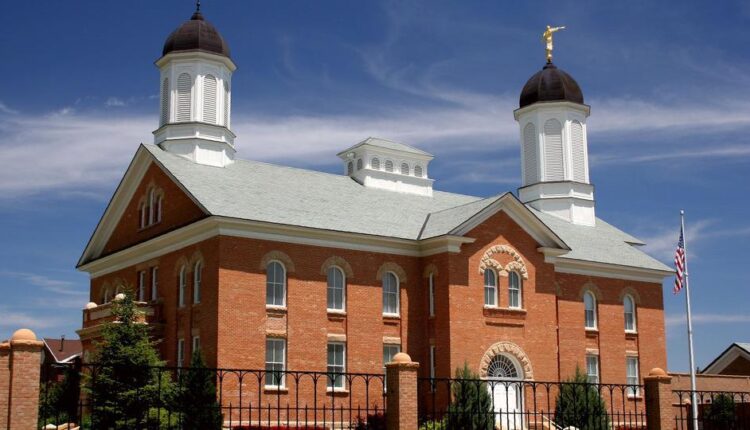 VERNAL, Utah (ABC4 News) – Another Utah temple will reopen in a few days.

Earlier this month, leaders of The Church of Jesus Christ of Latter-day Saints announced that temples were gradually reopening. The temple in Vernal, Utah is next on the list.

In the first phase of the reopening, living spouses will enable seals for church members who have already been donated in selected temples.

A number of temples in Utah (and temples around the world) reopened on May 11th. The following 14 temples will open on June 1, 2020:

Phases for the reopening

The temple reopening comes in a series of four phases to reduce health risks.

The first phase is to open select temples for living sealing ceremonies only to members who already have an endowment. These ceremonies involve strict security measures.

In the second phase, the temples are opened to all living ordinances. Patronage accommodations, temple clothing distribution, and cafeteria options will remain closed during this phase.

In the third phase, the temples are opened with restrictions to all ordinances. Temple goers will be able to issue vicarious ordinances for ancestors, and patron accommodation, clothing distribution, and cafeteria will open as needed.

In the fourth and final phase, all temple operations will resume as usual.

The temples are opened based on local health guidelines.

Click here to view the status of each temple.