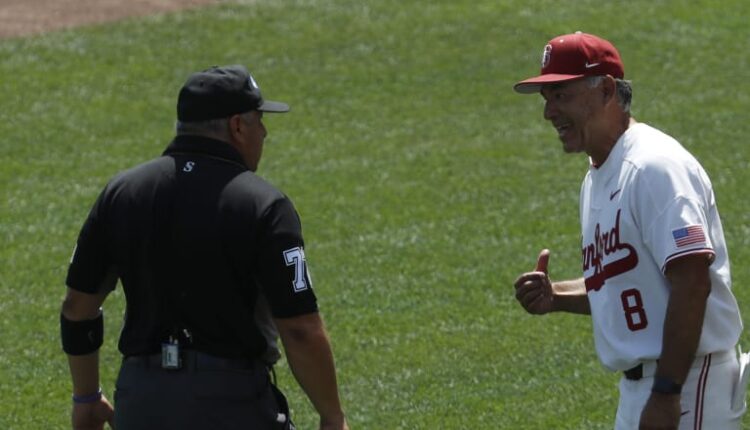 Last time out: On Tuesday, Stanford defeated San Francisco 9-7 on the road. Stanford got down by six runs but came back to win.

On Utah: The Utes have not been great this year. Their Pac-12 record speaks for itself. However, they have shown an ability to hang with top competition, taking a game off UCLA and winning two out of three against Arizona, both at home. So, while their season hasn’t gone the way they wanted it to, they can still be a dangerous team. Especially at home.

Keys to the series: For Stanford, the first thing they need to do is take advantage of the higher altitude and hit more home runs. The balls should have more flight in the thinner air and Stanford should take advantage of that. If their bats can go wild, that alone should ensure a strong weekend.

The second thing Stanford needs to do is they need to get a strong outing from Alex Williams to set the tone. If he pitches well tonight and Stanford rides that to a game one victory, that will really put them in a strong position the rest of the weekend.

The final thing Stanford needs to do is keep Clarkson in check. He’s the main bat to fear. If they can prevent him from going yard, that’ll take away a big part of the Utah offense. When he’s on his game, the rest of the Utes feed off that and Utah becomes dangerous.

Prediction: The last time Stanford faced a team of this level on the road (Washington), I predicted a sweep and they only won one game. Stanford has had great success sweeping at home, but on the road is another matter. I’m going to say Stanford takes two out of three in this series. Being a bit more specific, I think they’ll win tonight with Williams on the mound and they’ll split Saturday and Sunday.

Join the conversation on CardinalSportsReport.com

DWU SOFTBALL GRABS A TRIO OF ALL CONFERENCE HONORS