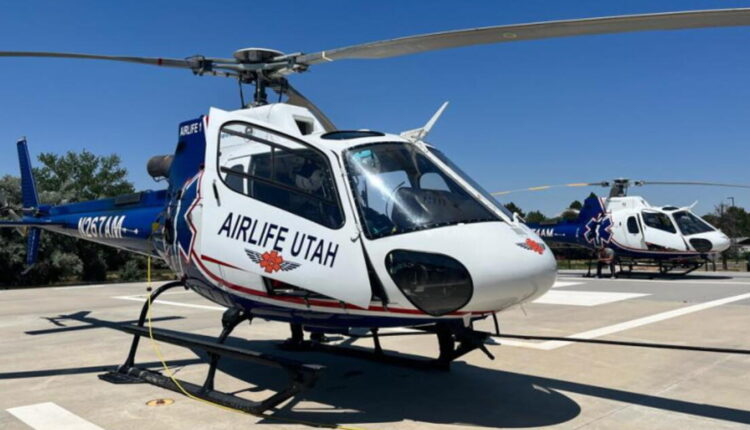 The new base was opened on August 12, and will offer more rapid response times for the region. It complements the existing Ogden base, providing a new base of operations for the service approximately 180km further south.

AirLife Utah will operate an AS350 helicopter from the base, called ‘Airlife 2’, which will be equipped to carry blood, as well as provide transport for pediatric and high-risk obstetrics patients.

Fellow Air Methods subsidiary LifeStar Georgia similarly established a new base in Hinesville, to serve the state’s southern regions, while AirLift Texas opened another base in Weslaco on 1 June.

‘American Diagnosis’: As Climate Crises Batter the Bayou, Houma People Are Being Displaced