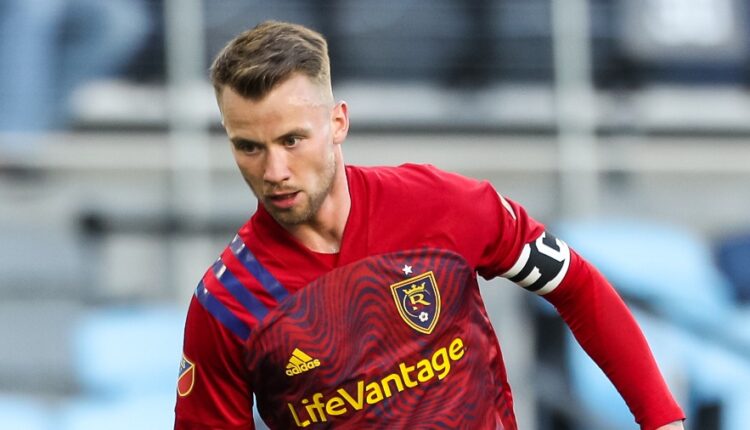 RSL hosted the Galaxy on Wednesday July 21st at the Rio Tinto Stadium.

In the ninth minute of the game. Real Salt Lake’s Aaron Herrera attacked the LA defense.

Herrera sent the ball into the box for a nice take on Rusnák.

Rusnák sank the ball in the net and gave RSL a 1-0 lead.

The result was Rusnák’s third goal of the season and his 33rd goal as a member of Real Salt Lake.

Rusnák started the game with two goals, five shots on goal and two assists in twelve games for Real Salt Lake in 2021.

The RSL game against the Galaxy will be broadcast in the KSL Sports App and on KSLSports.com.

The KSL Sports app is available for iOS and Android.