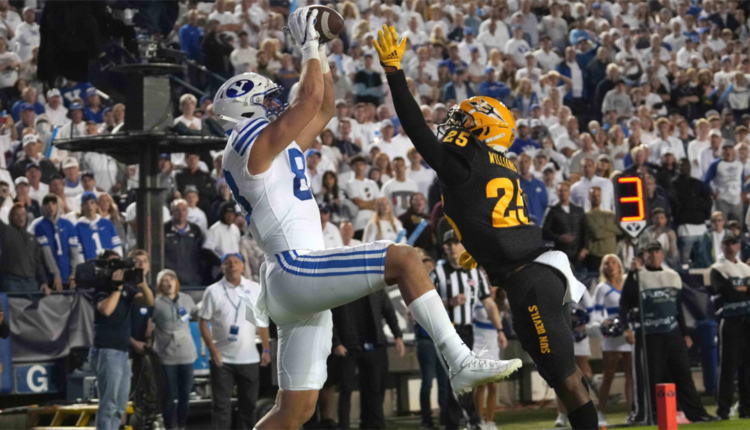 “Disappointing because there were really four of those games in the first half,” said Pierce. “Things showed up, especially the two touchdowns where the guys were covered and then open. I have to do a better job. I wish I had a better answer. It’s the little things that hit you and caught up with us.

“We knew they were going to take pictures. Individual matchups. Stay with your man, eyes, just do your job. It’s pretty self explanatory. “

“We’ve seen this for three weeks in a row so there must be consequences,” he said. “It has to be a response to these actions that are happening on the field.”

Check out all of Pierce’s post-game comments in the video above.