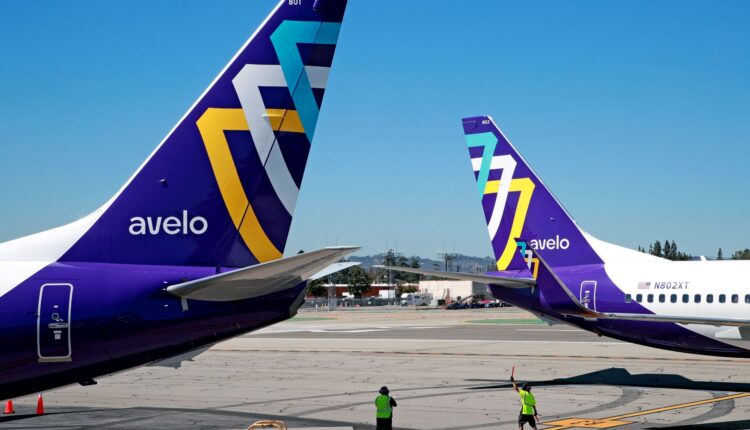 Avelo Airlines is based at Burbank Airport and has a fleet of 3 Boeing 737-700s and 3 Boeing 737-800s operating on 8 routes to and from Burbank. The airline entered the US domestic market on April 28th.

Avelo was the first airline to enter the US market after several years with no new entrants. Currently, the major airlines in the international market are American, Delta, and United, as well as other companies with a different operating model, including Frontier, JetBlue, Southwest, and Spirit.

Burbank is located at the southeast end of the San Fernando Valley in Los Angeles County, California. The hotel is 12 miles northwest of downtown Los Angeles. Alaska, American Airlines, Avelo, Delta, Frontier, Southwest, Spirit and United operate at this airport, mainly with connections to the west coast of the United States.

Avelo continued its development and announced the addition of a new base in the United States. Operations will be to and from New Haven (HVN), Connecticut, with a large presence in Florida.

The new destinations will be Fort Lauderdale (FLL), Fort Myers (RSW), Orlando (MCO) and Tampa (TPA) according to information. These flights are operated by Boeing 737-700 aircraft with a capacity for 147 passengers.

In addition, according to the aeronautical information platform Cirium, the airline is to start flights to Fort Collins (CO) and Provo (UT) in October and November respectively.

As for new routes from its hubs (Burbank and New Heaven), Avelo Airlines plans to operate between Eureka and Las Vegas in November with Boeing 737-800 flights twice a week.

Avelo Airlines routes in November with new base in New Heaven

Routes to and from Burbank Airport