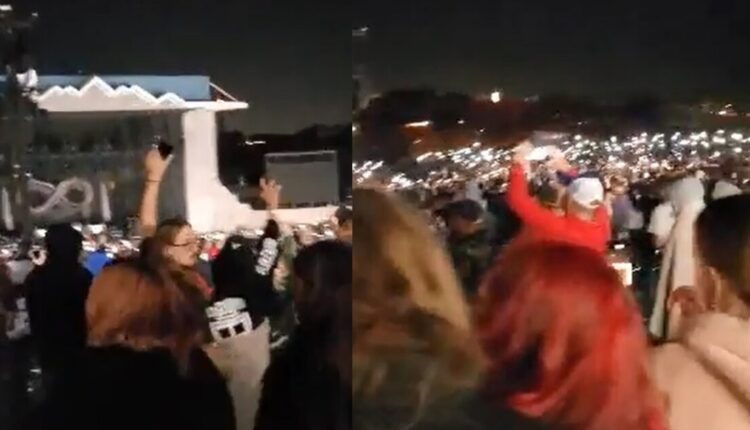 WEST VALLEY CITY, Utah — Thousands left the USANA Amphitheater disappointed over the weekend after a concert was cut short when a drunk driver reportedly hit a transformer, knocking out power to the show.

Five Finger Death Punch had performed a few songs in front of nearly 20,000 fans on Saturday when the lights went out at the West Valley City facility.

Loudwire reports the power outage was due to the accident involving the drunk driver.

Once the outdoor venue went dark, thousands of fans turned on their mobile phone lights to brighten things up, but the band was unable to play without power.

The band’s founder and guitarist, Zoltan Bathory, tweeted about the incident.

“Salt Lake City started out as an incredible show with 20,000 fans … this was going off when a drunk driver hit a transformer down the road and knocked out the power for the whole area,” he wrote.

Despite fans leaving disappointed, Bathory did point out the lesson that should be learned.