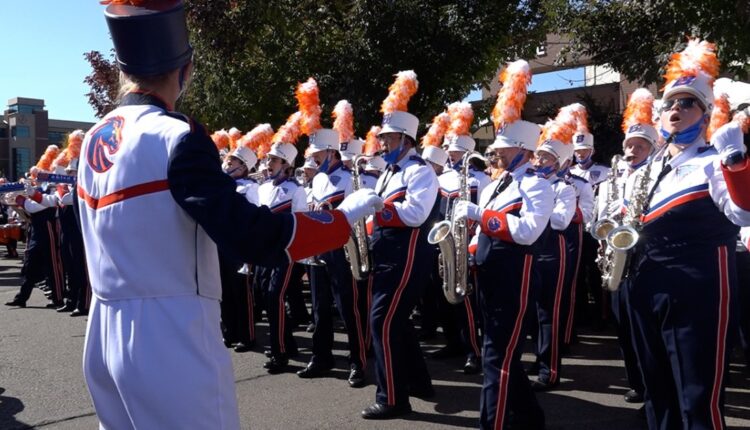 PROVO, Utah – The Boise State Broncos defeated the BYU Cougars in Provo 26-14, improving to 3-3 that season.

BYU jumped 10-0 ahead, but Boise State responded with the next 23 points, holding on for surprise.

Sales made the difference in this case, as BYU lost three fumbles and threw an interception while the Broncos had no sales.

Boise State finally got the running game going with 140 yards and two touchdowns, BYU beat Boise State 413-312 yards, but the turnovers and Broncos defense with two fourth down stops turned the tide for Boise State.

Khalil Shakir made the game to the BYU three-yard line with a fantastic 35-yard catch as the Broncos reacted after a BYU touchdown put the Cougars within six points.

Jordan Dalmas would hit a 22-yard field goal to put the game on hold, Dalmas went 4-4 on field goals in that game.

Boise State now leads the all-time series against BYU 8-4 in this rivalry.

Boise State is returning home for another Mountain West Conference game next week as the Air Force hits town next Saturday.