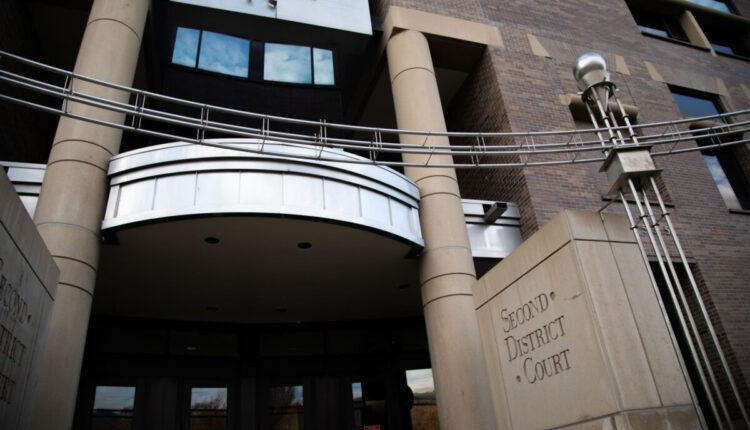 OGDEN — A 20-year-old Clinton man has pleaded guilty to reduced charges for his role in the robbery and shooting death of a pedestrian in Ogden last summer.

Erik Orozco Sanches admitted in a plea bargain that he shot 59-year-old Clinton Burrows, who fought back as he was being robbed. Orozco Sanches said in an arrest affidavit that he fired twice.

Burrows was walking in the 100 block of Patterson Street on June 12 when Orozo Sanches and Eric Aparicio, 19, saw him and decided to rob him, according to charging documents. Both defendants had handguns, police said.

The suspects left Burrows dead on the street. After police got a tip a month later, police arrested Orozco Sanches. The arrest affidavit said Orozco Sanches had a 9 mm handgun that he admitted he used in the shooting. He also admitted taking and destroying Burrows’ phone.

The Weber County Attorney’s Office charged Orozco Sanches with aggravated murder and aggravated robbery, both first-degree felonies, an obstructing justice count and an illegal firearms possession count. In the Dec 22 plea bargain, the first charge was reduced to murder and the obstruction and firearm charges were dropped.

Court records show Judge Reuben Renstrom has received nine letters from friends and relatives vouching for Orozco Sanches’ character. One man wrote that he had been a friend of Orozco Sanches for 10 years and regarded him “almost as a little brother.” He said Orozco Sanches struggled after his father died of COVID-19 in 2021.

Orozco Sanches could be sentenced to 15 years to life in prison on the murder count and five years to life for robbery. Sentencing is set for Feb 2.

Aparicio is charged with aggravated murder and aggravated robbery. His case remains pending.