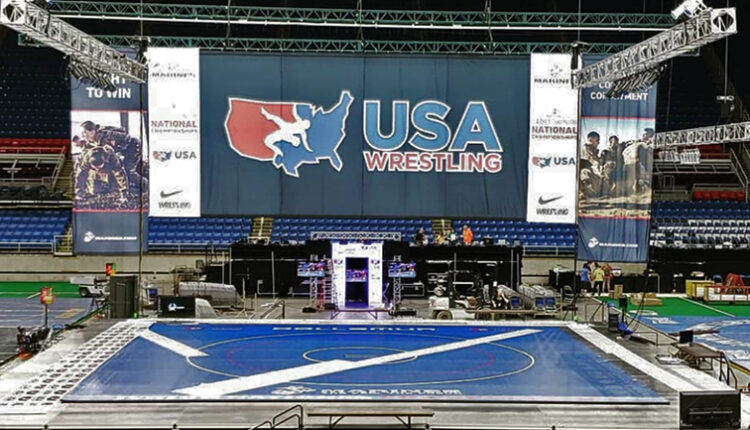 Starting Saturday, Wrestling’s Junior and 16-and-under national championships will be held at the FargoDome in Fargo, North Dakota, USA. There are competitions in the men’s freestyle and Greco-Roman and in the women’s freestyle.

Connecticut will send a delegation of nearly 40 wrestlers to take part in the tournament. The participants in the junior division are between 15 and 18 years old. The 16U Division, formerly known as the Cadet Division, is 15-16 years old.

Four nationally ranked Connecticut wrestlers take part in the tournament. Stratford’s Nico Provo is ranked 8th by FloWrestling at £ 126. Bristol’s Ella Nichols (No. 6 at 164), Southingtons Ashley Reed (No. 8 at 164) and Southburys Juliana Morris (No. 11 at 127) are rated by the National Wrestling Hall of Fame, FloWrestling and USA Wrestling.

Provo and Nichols received All-American Honors in 2019, the last time this tournament was held. Provo finished second in junior freestyle with 113 pounds while Nichols finished third in 16U women freestyle.

Last year’s tournament was canceled due to the COVID-19 pandemic. This is 50the Year for the men’s junior freestyle tournament.

Gerry deSimas, Jr., is the editor and founder of Connecticut Wrestling Online. He is an award-winning writer and has been reporting on sports in Connecticut and New England for more than 35 years. He was inducted into the New England High School Wrestling Hall of Fame in 2018.