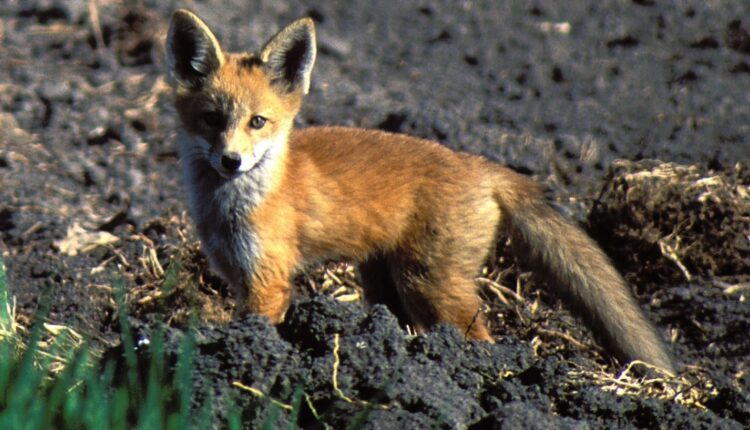 Don’t be fooled by Utah’s wildlife

VERNAL, Utah – Baby animals are cute and adorable, but Utah wildlife officials are reminding residents not to pick them up or take them home.

“Diseases, viruses and parasites from unprotected and protected wild animals can be transmitted to humans and animals via saliva, feces or urine,” says the DWR. “Raccoons can also carry and transmit leptospirosis and toxoplasmosis, which can be fatal to unborn babies.”

The DWR also warned about animals such as fawns or other large game animals that become aggressive as they age.

According to the DWR, permits are required for housing wild animals such as raccoons and coyotes. If a resident does not have a permit for every animal taken in, these can be confiscated immediately.

The following wildlife are considered unprotected wildlife in the state of Utah:

Wildlife protection officials say people should leave an animal where they found it and not touch the animal.