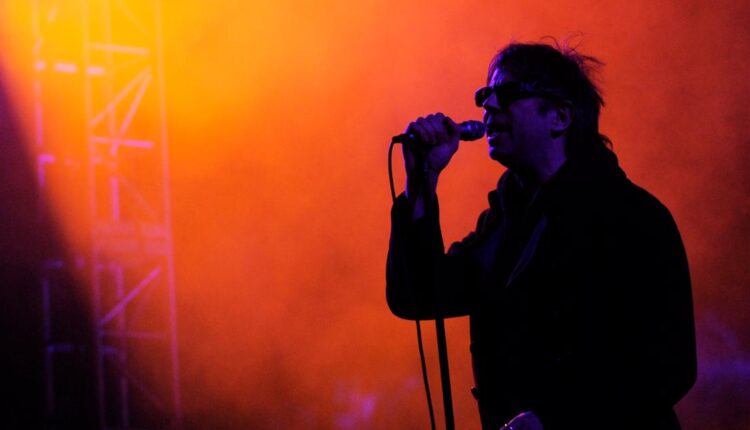 Echo & the Bunnymen announce US tour with Denver concert planned

Echo & the Bunnymen will be making 20 stops on their 2022 summer tour.

DENVER, Colorado — British 80s post-punk band Echo & the Bunnymen are celebrating 40 years of music with a 20-stop tour across the United States planned for late summer.

The band, known for hits like “The Killing Moon,” ” Lips like Sugar” and “Bring on the Dancing Horses,” has announced a stop at Denver’s Ogden Theater on Sunday, Sept. 4, 2022.

“I can’t wait for this upcoming tour of America and Toronto. It will be a continuation of the UK tour we did in February/March of this year which was my favorite tour ever,” announced Echo & the Bunnymen singer Ian McCulloch on the band’s Facebook page.

Tickets for Echo & the Bunnymen’s show go on sale Friday, May 20 at 10 am and can be found at AXS.com.

> Watch the video for Echo & the Bunnymen’s 1984 song “The Killing Moon” from the album “Ocean Rain” below:

If you just can’t get enough 80’s music, here are some other shows that may be of interest:

RELATED: Here’s the 2022 Yoga on the Rocks schedule

> Top stories curated daily just for you! Sign up for the 9NEWSLETTER to get can’t-miss stories, Next and Broncos content, weather and more delivered right to your inbox.

MORE WAYS TO GET 9NEWS

HOW TO ADD THE 9NEWS APP TO YOUR STREAMING DEVICE

ROKU: add the channel from the ROKU store or by searching for KUSA.

For both Apple TV and Fire TV, search for “9news” to find the free app to add to your account. Another option for Fire TV is to have the app delivered directly to your Fire TV through Amazon.