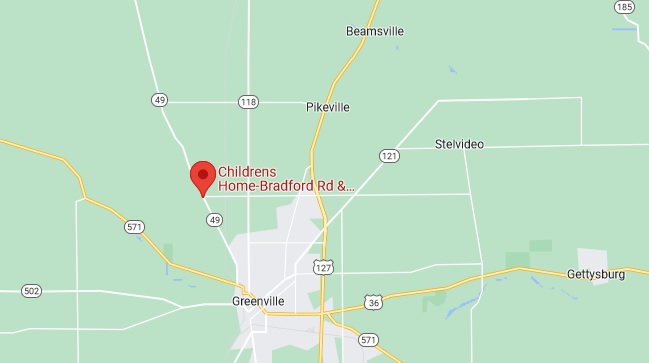 (4-7-22) On April 6, 2022 at approximately 9:29 pm Darke County Deputies, along with Darke County Coroners Office, Greenville Township Fire and Rescue and Greenville City Fire, responded to the intersection of State Route 49 and Children’s Home -Bradford Road for a reported serious crash involving a motorcycle.

Preliminary investigation revealed a gray 2005 Chevy Impala driven by Gregory McEldowney (48) of Ft. Recovery, Ohio was traveling southbound on State Route 49 and attempted to make a left turn onto Children’s Home-Bradford Road when he struck head-on into a red 2018 Harley-Davidson Street Bob motorcycle operated by Christopher Hughes of Vernal, Utah. Hughes was ejected from the motorcycle while wearing a helmet and was pronounced dead at the scene. McEldowney was transported to Wayne HealthCare for possible injuries.

This accident remains under investigation by the Darke County Sheriff’s Office.