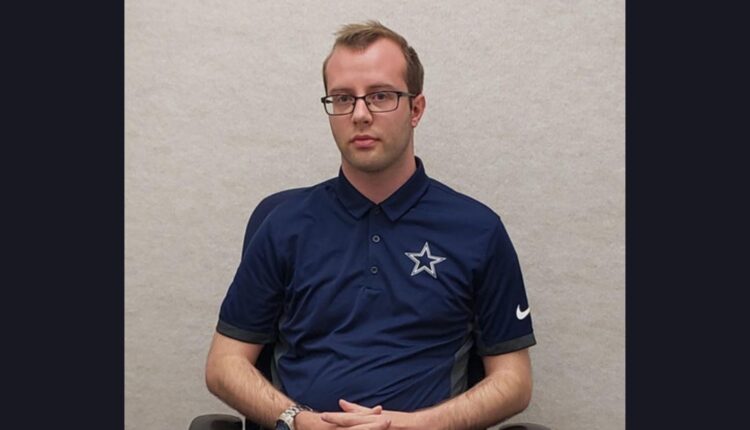 A former BYU student who was charged with touching multiple women earlier this year was sentenced to three years probation and a $ 919 fine on Monday after pleading guilty on three separate counts in August.

Jacob Scott Hansen, 26, was arrested on March 30th. Hansen pleaded guilty to three charges of sexual harassment, a Class A offense, in the 4th District Court on August 9. In two cases the sentence was suspended and in the third the fine.

On the weekend of March 27-28, Hansen groped three women who were walking or jogging on or near the BYU campus.

According to court records, Hansen grabbed two women by the buttocks on March 27. One victim was jogging at the time of the incident. The other victim was walking around campus and had a witness at the time of the incident. On March 28, Hansen grabbed a woman from behind while walking near 600 North and 500 East, grazing her breasts and causing her to “feel hurt,” the documents say.