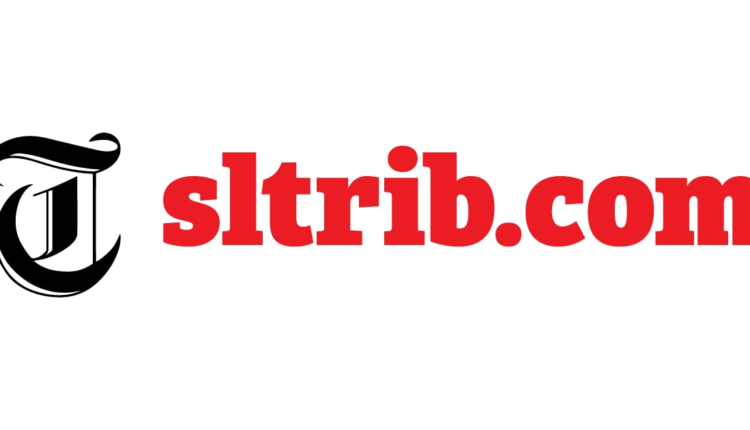 A former Salt Lake City police officer was sentenced Wednesday to one to 15 years in prison after a jury found him guilty of 13 counts of sexual exploitation of a minor.

Jonathan Isaac Dew, 43, was working at the Salt Lake City Police Department in November 2018 when he was charged with 17 felonies related to child pornography that investigators found on his laptop.

Earlier this month, a jury in 2nd District Court found him guilty of 13 of the second-degree felony counts.

Assistant Utah Attorney General Ryan Holtan argued that Dew should receive a more severe sentence because he was a police officer when he was charged, and therefore in a position of trust, according to a news release.

Holtan also said the videos found on Dew’s computer were “horrific,” showing abuse of children as young as 2 and 3 years old.

In charging documents, officials wrote that Dew’s training as a police officer meant he had “access to sophisticated software and encryption capable of concealing additional crimes.” Holtan argued that Dew used that knowledge to “cover his tracks.”

In a statement, Utah Attorney General Sean D. Reyes said he was proud of his team for prosecuting this case.

KHN’s ‘What the Health?’: A Conversation With Peter Lee on What’s Next for the ACA