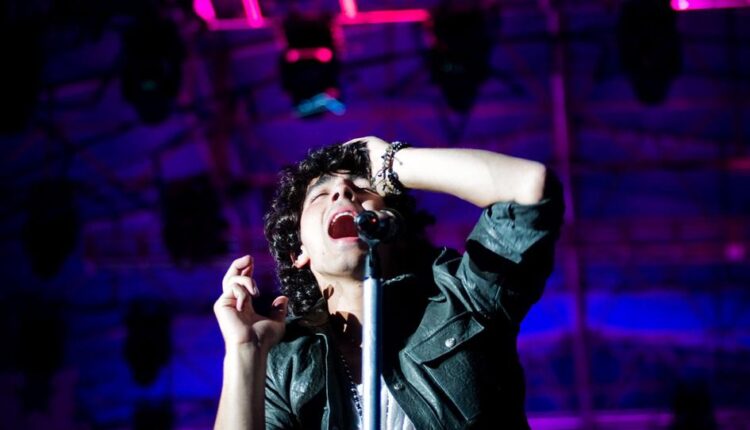 According to the organizers of the festival, America’s Freedom Festival in Provo will be a breeze this year.

Much of the annual summer festival, including the Stadium of Fire show at Brigham Young University’s LaVell Edwards Stadium, was canceled in 2020 due to COVID-19 restrictions on large gatherings.

However, Jim Evans, executive director of America’s Freedom Festival, said he was confident that most of the events would take place this year.

“I’m here to tell you that we have the festival this year and that a lot of things are being prepared and planned,” Evans said during a meeting of the Utah County Commission on Wednesday.

Evans, who said he was at the meeting representing “the hundreds and hundreds and hundreds of volunteers who assist each year (and) the over 500,000 people attending the festival in running this festival,” said commissioners, that most of the regulars The Freedom Festival events will take place as usual.

These events include the Balloon Festival, Patriotic Worship Service, Freedom Run, Colonial Heritage Festival, Children’s Parade, and “all the different things (residents) are used to … and have enjoyed participating in every year,” said Evans.

The festival will also include a National Day of Prayer Celebration in the Utah Valley on Thursday, beginning with a morning event at Mount Timpanogos Park in Orem and ending with an evening event at Provo Community Church.

Evans acknowledged there will be some differences this year. The Hope of America event, usually held at the BYU Marriott Center, “where thousands and thousands of fifth graders come each year to sing all the patriotic songs about our country and the freedoms we enjoy,” takes place in Rock Canyon Park instead in Provo.

While there won’t be a carnival as part of this year’s Freedom Festival, Evans noted that there will be a three-day event in downtown Provo with various food vendors and live entertainment.

Evans didn’t say on Wednesday who would be performing at this year’s Stadium of Fire, which has historically headlined from The Beach Boys to Miley Cyrus. He said organizers expect to announce the performers next week.

“I don’t want to announce this today, but we are getting the contracts and there will be some talent that you all know and love,” he said.

Evans, finding the contract to be similar to previous years, thanked the three commissioners for their support and said, “We look forward to being back with our America’s Freedom Festival this year.”

Commissioner Bill Lee called the festival “wonderful” and added: “I think everyone really wants to get out and party.”

“We are,” said Evans. “People are calling, they are concerned and we are grateful for your support.”

Connor Richards covers government, environmental, and South Utah County for the Daily Herald. He can be reached at [email protected] and 801-344-2599.